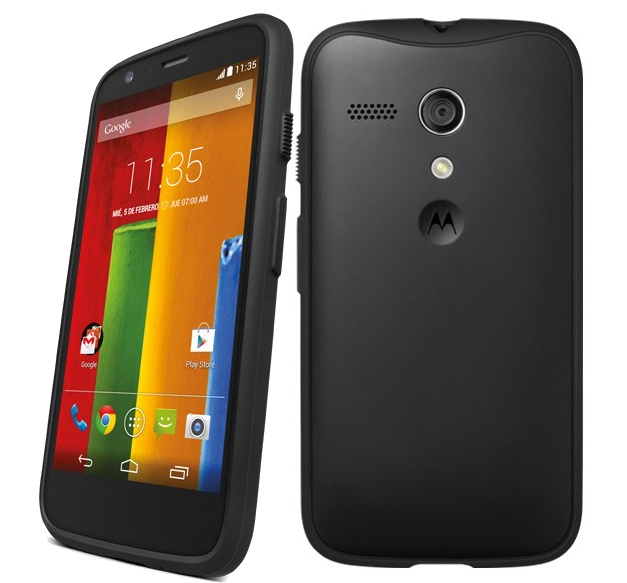 Motorola Moto G Forte that was leaked last week has gone official in Mexico. It is just the Motorola Moto G smartphone with a grip shell as we expected. The Motorola Grip Shell for the Moto G was first launched in the U.S. earlier this year and it was launched in India along with the Moto G in February for Rs. 1099. Now it is available for Rs. 999. The Grip Shell has a rubber frame that protects the phone from bumps and drops.

The Motorola Moto G Forte is now available in Mexico from local operator Nextel Mexico on contract. It is not clear if it Motorola plans to launch it in other countries.