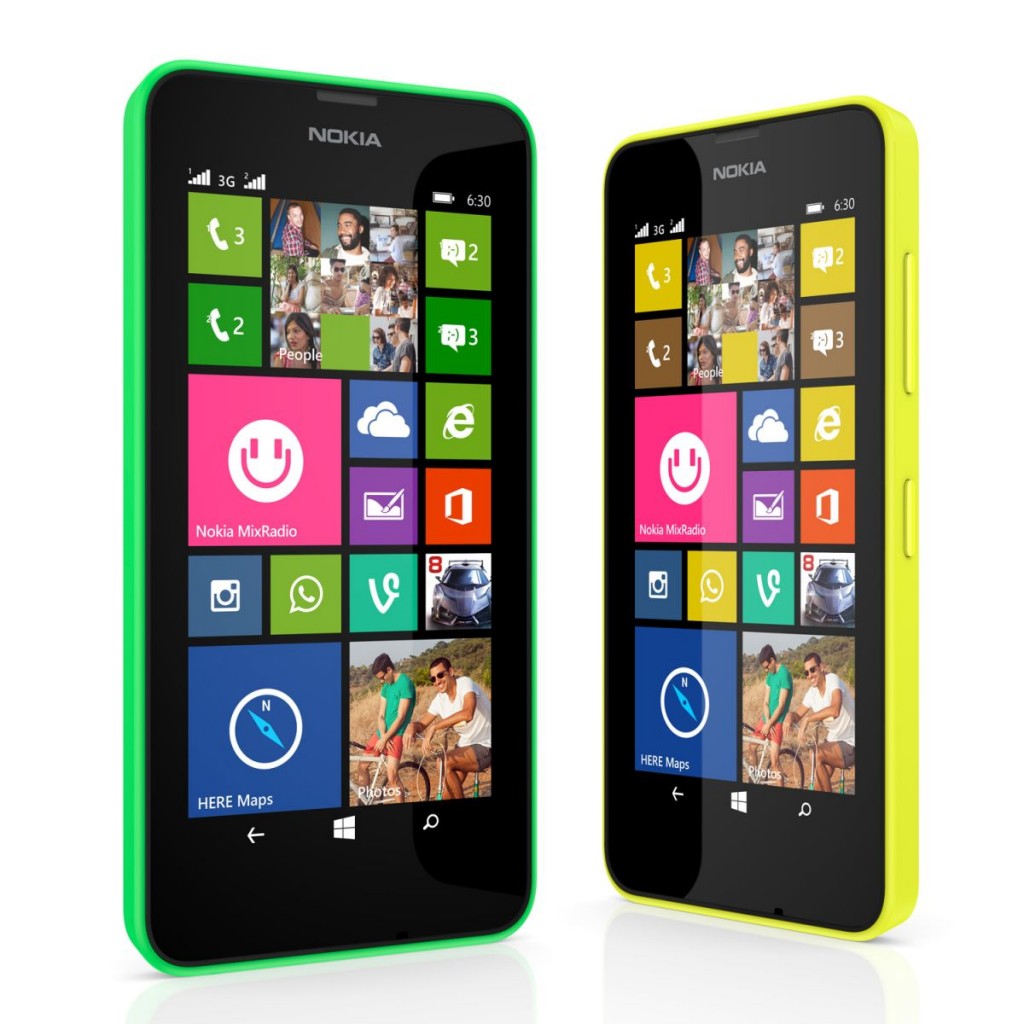 Rounding up the entry level Windows Phone 8.1 handset segment is the newly announced Lumia 630 handset. The phone will ship in both single SIM and dual SIM variants. The phone shares internals with the other budget handset announced i.e. the LTE packing Nokia Lumia 635.

Internally, the phone is powered by a 1.2 Ghz Snapdragon 400 processor and a surprisingly limited 512MB of RAM. Both variants of the Lumia 630 will ship with 8GB of storage that can be expanded via the micro SD card slot. Over on the front, the phone has a 4.5 inch FWVGA display covered with Gorilla Glass 3. The Lumia 630 along with the 635 are the first devices to have on screen buttons instead of the capacitive controls seen so far on Windows Phone devices. 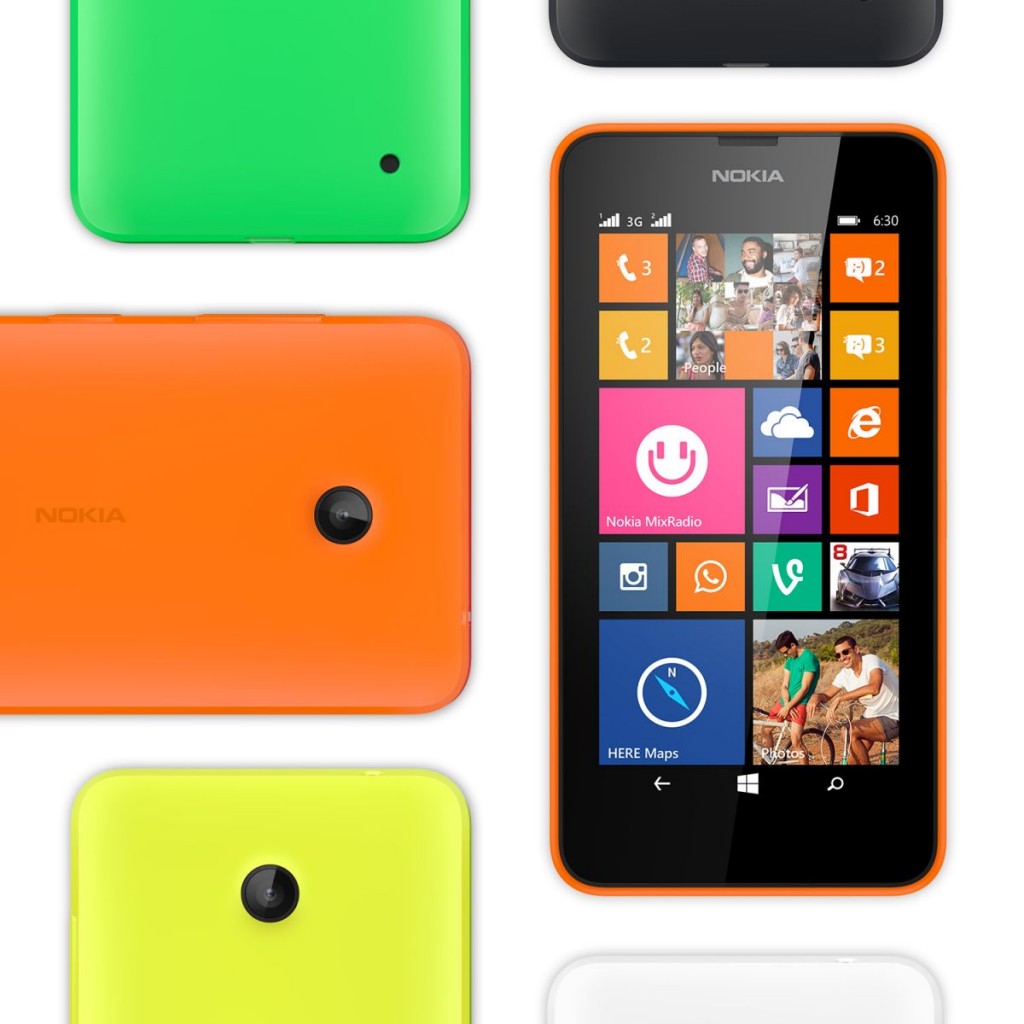 The phone has a 5MP AF capable camera unit at the back and will also support SensorCore. SensorCore is a chipset based function that tracks your activity data throughout the day and integrates it with the Bing Health & Fitness application. Running Windows Phone 8.1, the handsets will have proper integration for dual SIM functionality and will distinguish between the two lines by using distinct color identities. The Nokia Lumia 630 is priced at $159 for the 3G enabled single SIM variant while the dual SIM version will be priced at $169. The phone will retail in a range of colors including green, yellow, orange, white and black.