Samsung, like all smartphone manufacturers these days, has followed the trend of releasing a flagship smartphone and shortly sometime after that releasing a “Mini” version of the flagship with toned down specifications. Samsung has been following this approach for the past two flagships – Samsung Galaxy S3 and Samsung Galaxy S4. 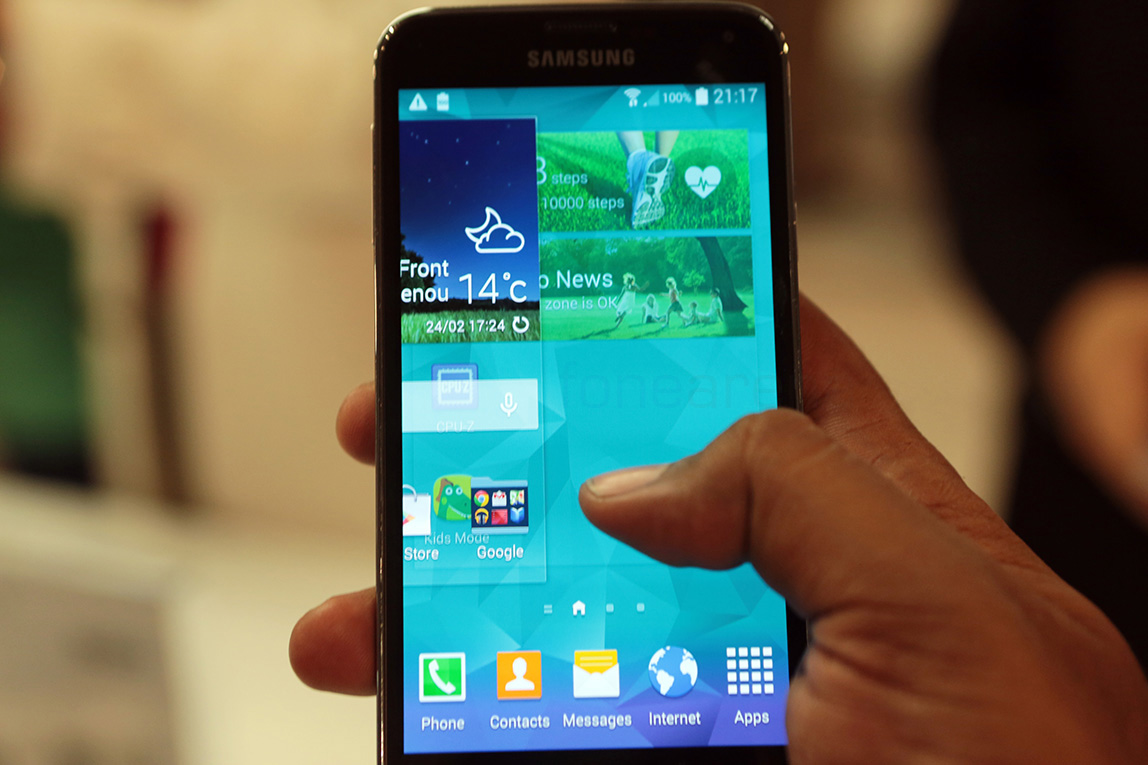 According to SamMobile, the trend is likely to continue with the Samsung Galaxy S5 as Samsung is preparing a mini version of the latest flagship. The Samsung Galaxy S4 Mini was a disappointed as it sported just a qHD display with mid-range specifications. The rumored Samsung Galaxy S5 Mini will be coming with a 4.5inch 720p HD SuperAMOLED display and will be powered by a quad-core Snapdragon processor and the chipset powering the device is expected to be a Snapdragon 400 unit.

The other specifications of the device include a 16GB internal storage, 1.5GB RAM, 8MP rear camera and a 2MP front facing camera. The phone will be fueled by a 2100mAh battery and in terms of specifications, the Galaxy S5 Mini looks very much like a Samsung Galaxy S3. Just like the flagship, the Galaxy S5 Mini will also be water resistant and will have IP67 certification. There will also be a IR blaster just like the high end devices.

There is no word yet on the pricing, but the device is expected to be available in June.