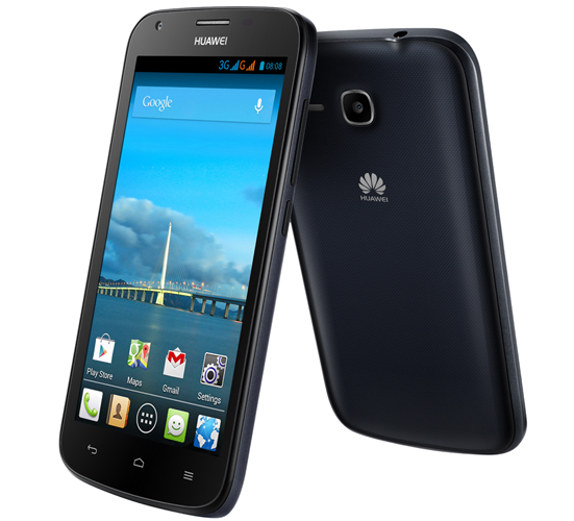 Huawei has unveiled the Ascend Y600, the latest smartphone in the Y Series. It has a 5-inch (854 x 480 pixels) FWVGA display, powered by a 1.3 GHz dual-core MediaTek (MT6572) processor and runs on Android 4.2 (Jelly Bean) OS with Huawei’s own Emotion UI on top. It has a 5-megapixel rear camera and a 0.3-megapixel (VGA) front-facing camera. 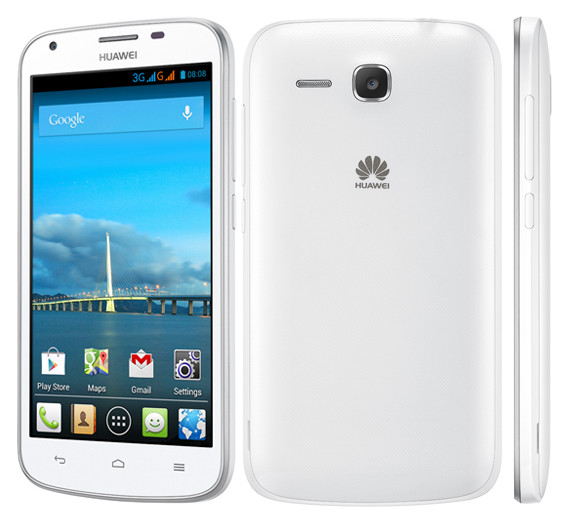 Huawei Ascend Y530 that was unveiled earlier this year had a 4.5-inch FWVGA screen, powered by a Snapdragon 200 processor and runs on Android 4.3 (Jelly Bean). It is not clear why Huawei has switched to MediaTek CPU for the Y600 since both come under Y series. Also the 5-megapixel rear camera lacks LED flash. Looking at the specification, it is likely to be be priced affordably.

The Huawei Ascend Y600 comes in Black and White colors. No word on pricing or availability yet.