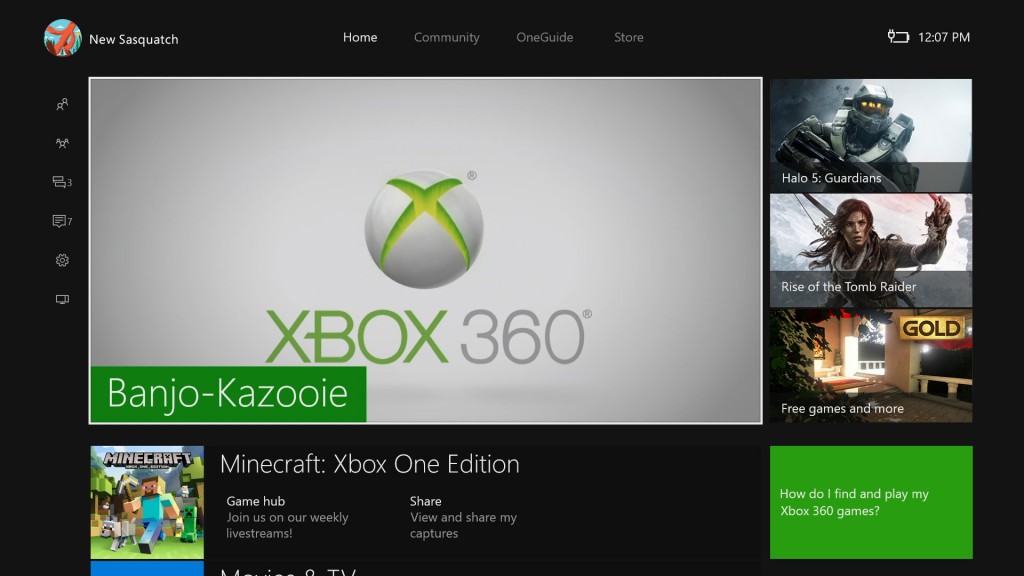 The day that many Xbox One users have been waiting for is finally here. Microsoft has now started rolling out Windows 10 for the console through a staged roll-out.

END_OF_DOCUMENT_TOKEN_TO_BE_REPLACED

We have been waiting for a long time to be able to play Xbox 360 games on our iPhones and Android devices, well for all you gamers, this wait is going to end soon as Andrew Russell, a well known developer is in works to create an open source software which will enable game devs to port their Xbox 360 and Windows Phone7 games to IOS and Android devices.