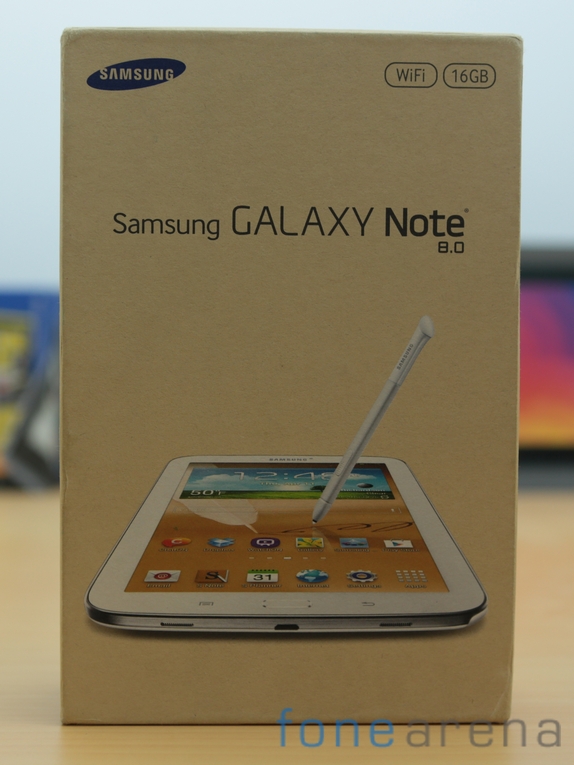 Here is an exclusive unboxing video of the newly launched Samsung Galaxy Note 8.0 which is coming soon to India as the Galaxy Note 510. We have the 16GB WiFi only version with us but this tablet should be coming out in a WiFi+3G fashion too in India when it launches.Samsung announced the Galaxy Note 8.0  during MWC 2013 and showed off the Note 510 at its regional forum event in Hyderabad.It is a 8.0 inch Android  tablet running on Android 4.1.2 JellyBean and features a stylus known as S-Pen found on Samsung’s Note lineup of products. Check out the video below.