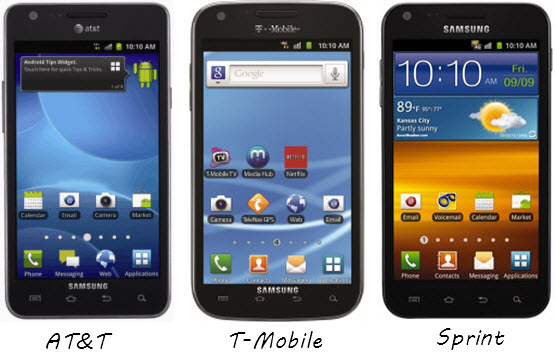 Samsung Galaxy S II is already available in most of the European and Asian countries from the last 3 months, but the customers in the US were left behind. This handset was announced and showcased at the Mobile World Congress (MWC) 2011 in Barcelona. After waiting for almost 3 months, Samsung finally went ahead and launched the much-awaited Galaxy S II in the US. This handset is available in 3 variants exclusively for the AT&T, T-Mobile and Sprint customers. END_OF_DOCUMENT_TOKEN_TO_BE_REPLACED