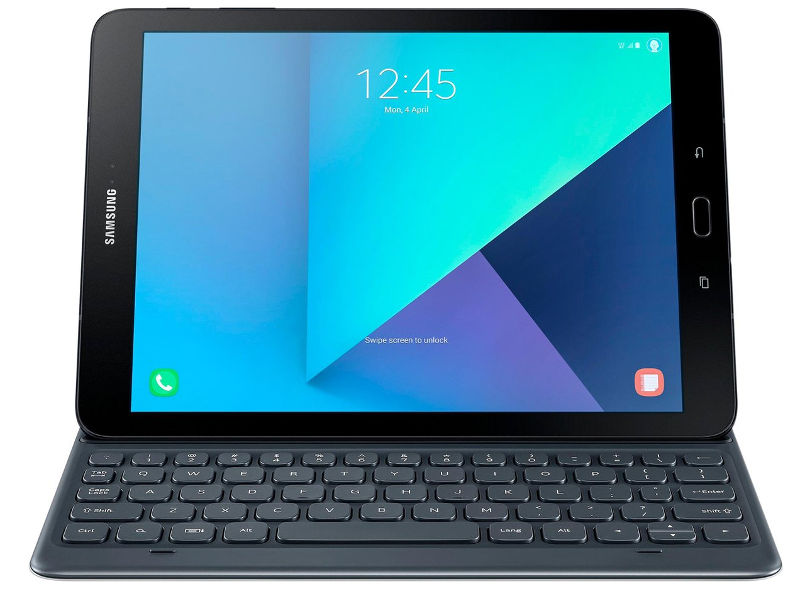 Samsung is expected to introduce its flagship Galaxy Tab S3 at the Mobile World Congress (MWC) 2017 in Barcelona later this week. Now press shots of the tablet has surfaced that also shows a keyboard dock, thanks to @evleaks. The Galaxy Tab S3 is expected to come in WiFi and LTE versions with model numbers SM-T820 and SM-T825, respectively and could start at 700,000 won (US$ 605 / Rs. 40950 approx.). END_OF_DOCUMENT_TOKEN_TO_BE_REPLACED