After the launch of Galaxy M02s earlier this month, Samsung has officially confirmed the launch of Galaxy M02, the company’s new budget smartphone in the Galaxy M series in India on February 2nd. The company has confirmed 6.5-inch HD+ Infinity-V display and a 5000mAh battery for the phone. The teaser image reveals a similar design as the Galaxy A02 that was introduced yesterday. END_OF_DOCUMENT_TOKEN_TO_BE_REPLACED 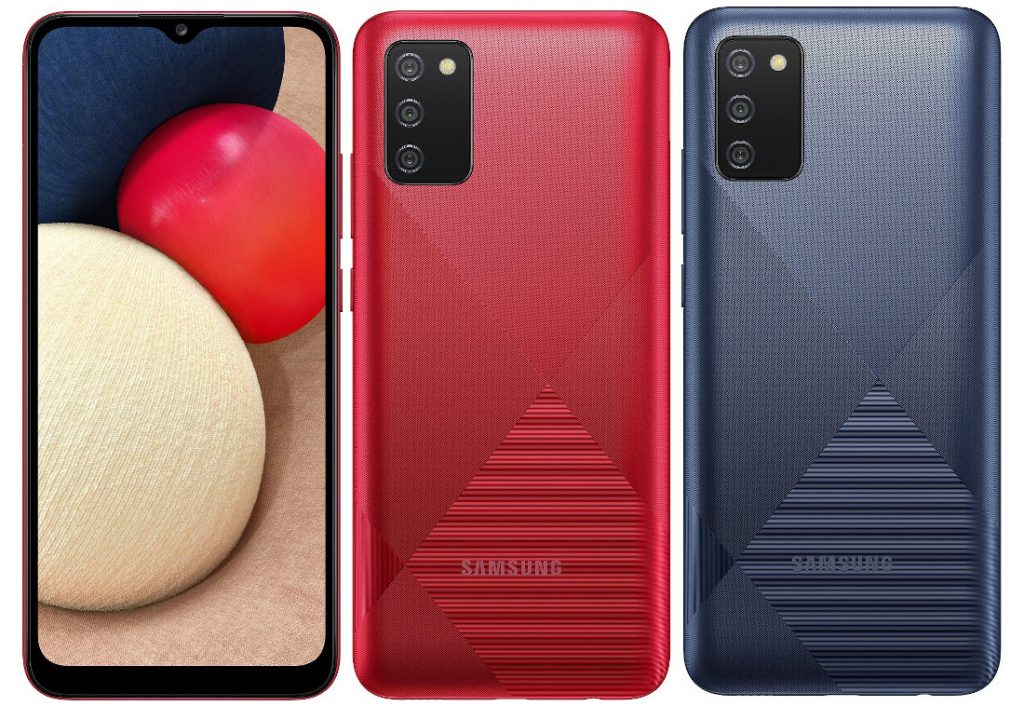 Samsung just launched the Galaxy M02s, successor of last year’s M01s smartphone in the M series in India as it had announced earlier this week. The phone sports a 6.5-inch HD+ Infinity-V display, is powered by an Octa-Core Snapdragon 450 Mobile Platform with up to 4GB of RAM, comes with a 13-megapixel rear camera along with a 2-megapixel depth and a 2-megapixel macro sensor and a 5-megapixel camera on the front. END_OF_DOCUMENT_TOKEN_TO_BE_REPLACED