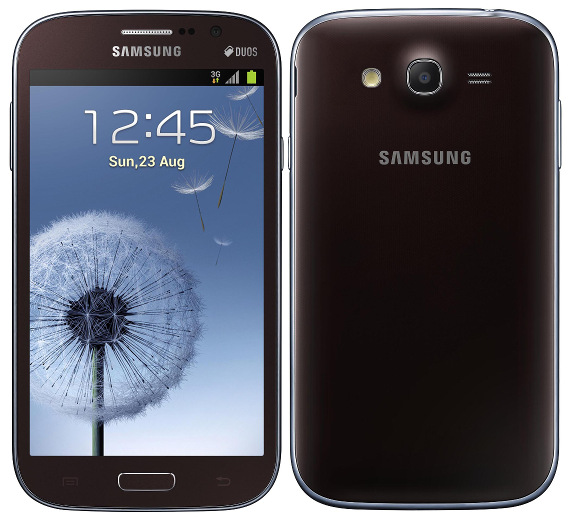 Samsung released the  Galaxy Grand Duos (GT-I9082) in India back in January. It was released in Elegant White and Metallic Blue colors initially. Now Samsung has released the Grand Duos in two new colors, Luxury Brown and Wine Red. The Samsung Galaxy Grand Duos is one of the popular mid-range smartphone in the India market, these two new colors would improve the sales of the device. We reviewed the device earlier this year. END_OF_DOCUMENT_TOKEN_TO_BE_REPLACED