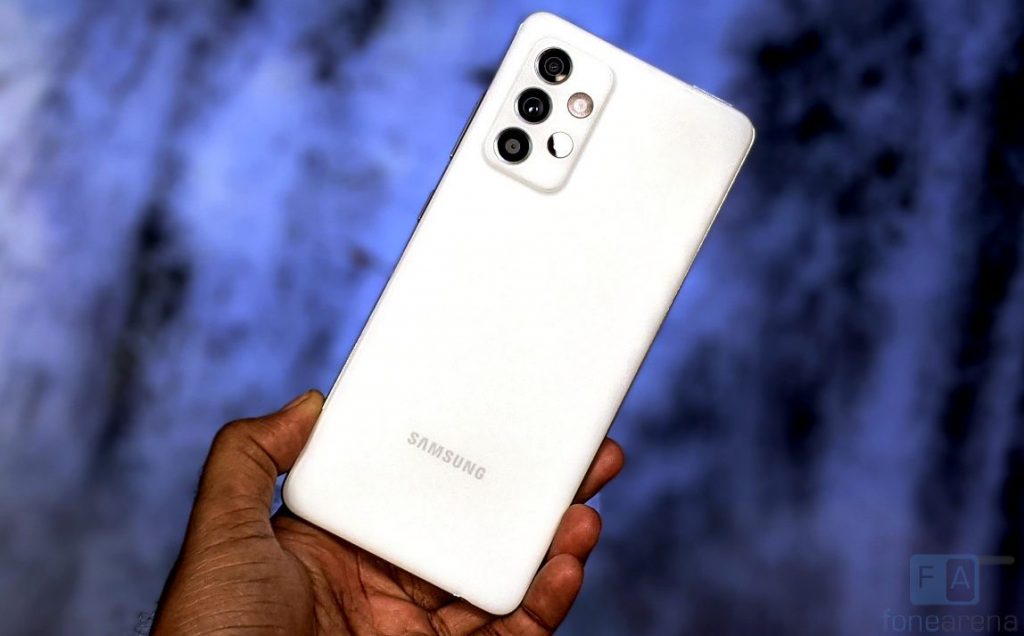 Samsung launched the Galaxy A52s 5G in India earlier this month. Now it has received its first software update after the launch that brings RAM Plus feature, which is the RAM expansion technology, which uses the internal memory of the phone to expand the RAM by 4GB, in addition to the existing 8GB of RAM that the phone already has. The virtual RAM feature is available in realme, OPPO, Redmi and more smartphones. END_OF_DOCUMENT_TOKEN_TO_BE_REPLACED