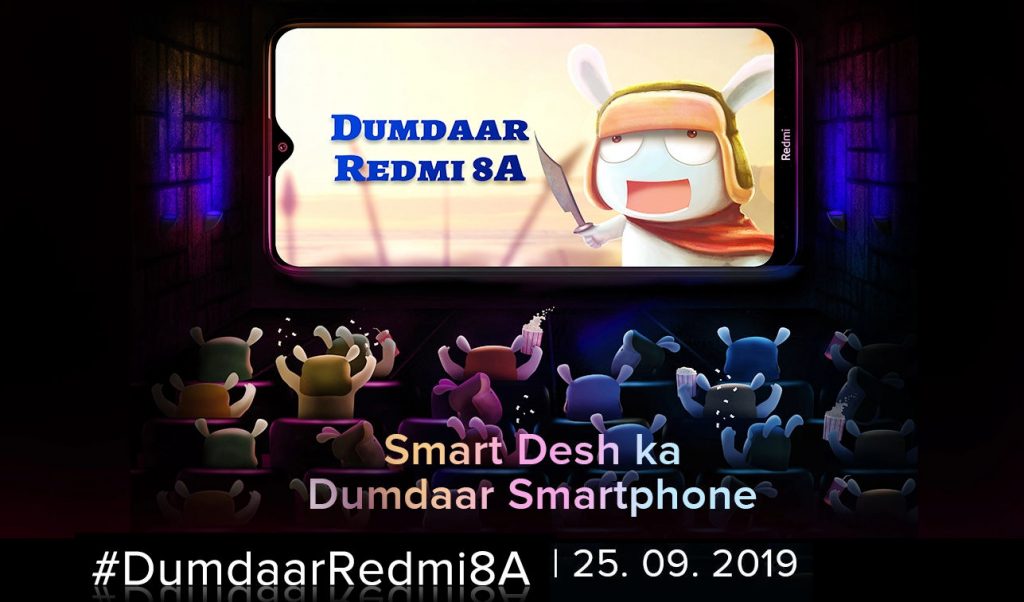 It has just been two months since Xiaomi launched the Redmi 7A smartphone in India, now the company has announced that it will launch the Redmi 8A smartphone in the country on September 25th on Flipkart. India should be one of the first countries to get the phone. The teaser confirms a notch display, unlike the 18:9 screen on the 7A.