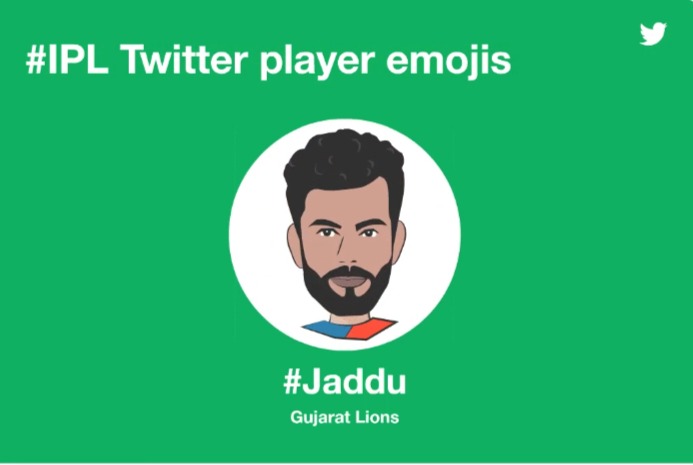 Twitter and Indian Premier League (IPL) have teamed up to release special player emojis for 30 popular IPL players. Fans can just tweet using the designated player hashtag and an emoji version of that player will automatically appear after the hashtag within the tweet.
END_OF_DOCUMENT_TOKEN_TO_BE_REPLACED