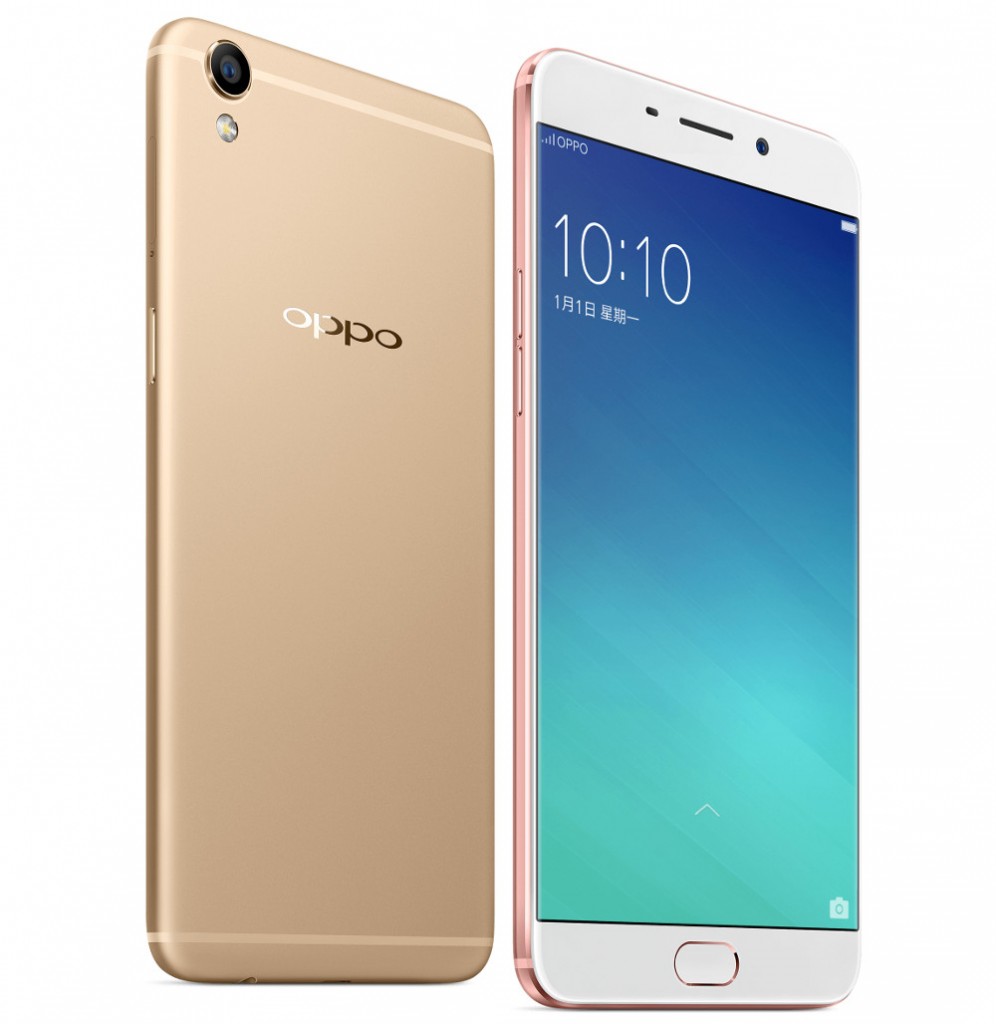 Update: OPPO has shared a teaser in Indonesia, so it will likely launch the R9 as F1 Plus in India, as it had promised earlier this year at the F1 launch event.

OPPO has sent out invites for the launch of R9, its flagship selfie-focused smartphone in India on April 5th. Even though the invite just says it will be a camera phone, OPPO’s teasers clear indicate that it is indeed the R9 that is coming next week. It is also expected to launch the R9 Plus along with the R9 that also has a 16-megapixel front-facing camera. Both these that were introduced in China earlier this month have a fingerprint sensor embedded in the home button that can unlock the phone in just 0.2 seconds.