Nokia’s touch and type device that was announced at Nokia World 2010 is finally launching in India this Quarter, ie. First Quarter(Q1) 2011, it was initially slated for a mid – November launch in 2010 itself. 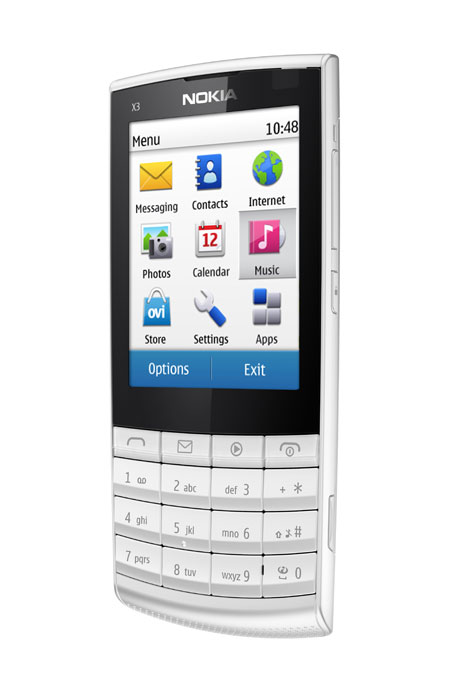