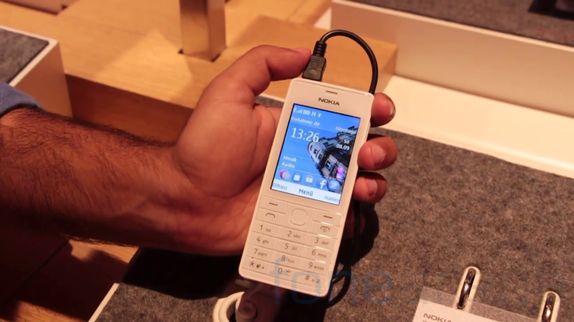 Just before the IFA, Nokia had announced Nokia 515, a premium feature phone. The Nokia 515, unlike other feature phones, is clad in Aluminum and hence it takes the design of feature phones to a new level. Check out our quick hands-on video of Nokia 515 from IFA.