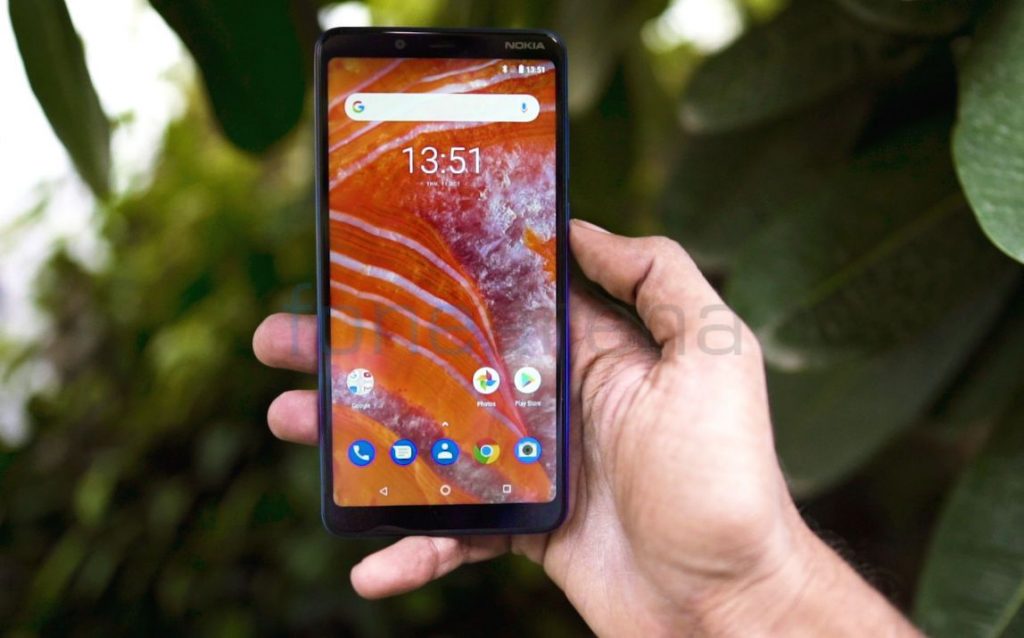 After releasing Android 9.0 (Pie) beta update for the 2.1 and Nokia 6 last week, HMD Global has released Pie update for its Nokia 3.1, which comes  after a month of delay even though it had promised it in January. The phone was released back in October last year running Android 8.1 (Oreo). END_OF_DOCUMENT_TOKEN_TO_BE_REPLACED