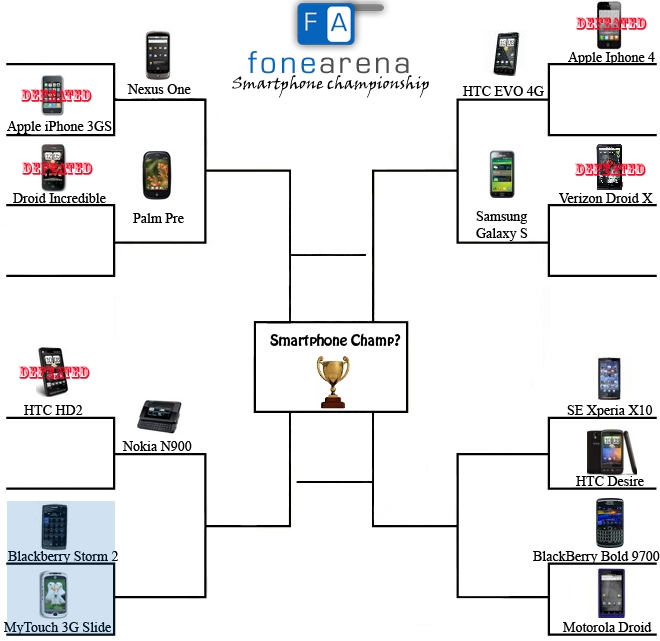 So folks are you ready? On your marks, get set, VOTE! 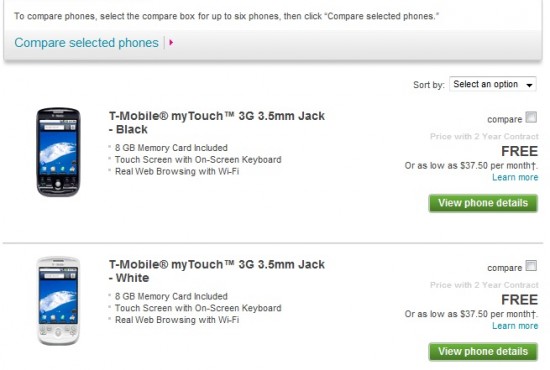 The T-Mobile MyTouch 3G is a very famous handset, also known as the HTC Magic. The MyTouch 3G is a first choice of the folks who love hacking and installing ROMs in their phonees. END_OF_DOCUMENT_TOKEN_TO_BE_REPLACED