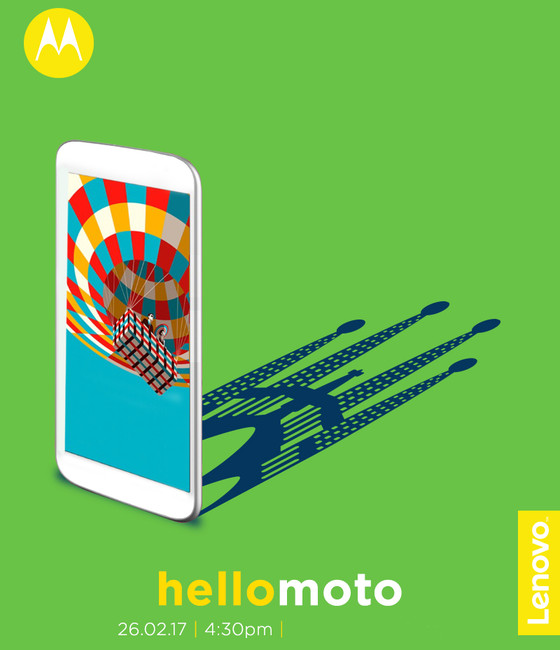 Motorola has scheduled an event on February 26 at the Mobile World Congress (MWC) 2017 in Barcelona. The company did not introduce any new phones at the MWC last year, but it unveiled the Moto Z series at the IFA last September. Looks like we might see new “Moto G series” smartphones – Moto G5 and Moto G5 Plus at the MWC this year, bit early than usual since these phones are usually unveiled in Q2 or Q3 every year.