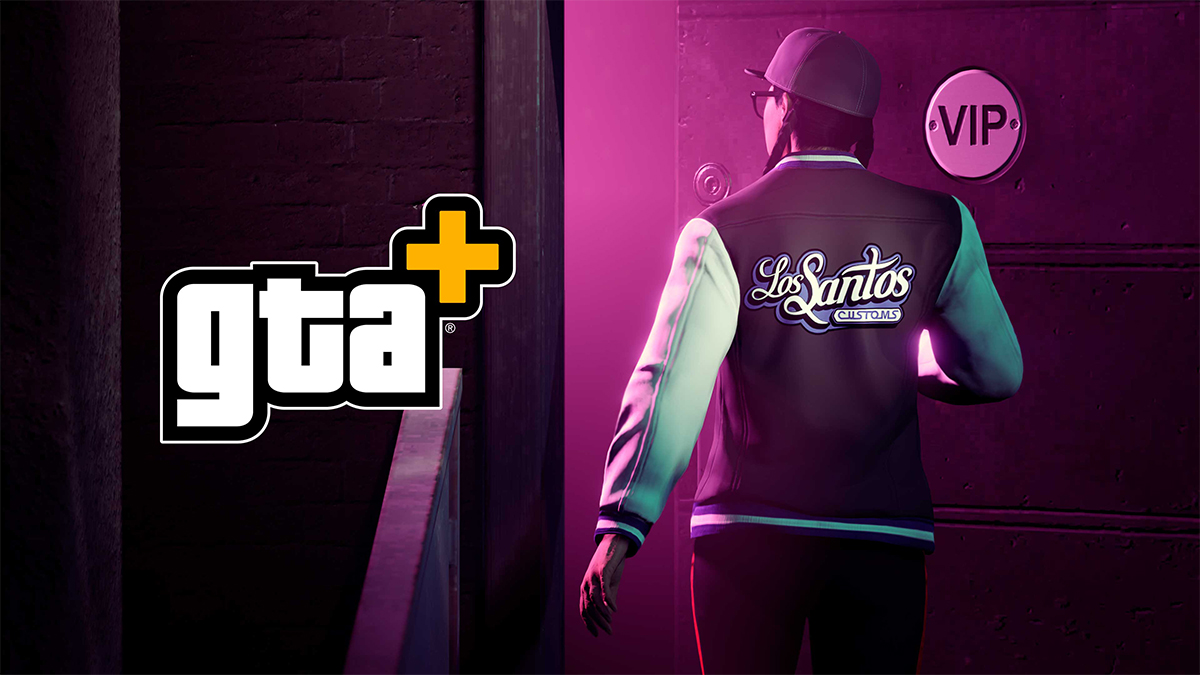 GTA+ is a new subscription service for Grand Theft Auto Online that will only be available on the PlayStation 5 and Xbox Series consoles. Rockstar Games recently released an official blog post announcing the new GTA+ subscription service and detailing the benefits that gamers will receive. Users of PS5 and Xbox Series X/S consoles can now sign up for a monthly service that gives them access to new content every month. Players must already own GTA V in order to sign up for the service. END_OF_DOCUMENT_TOKEN_TO_BE_REPLACED 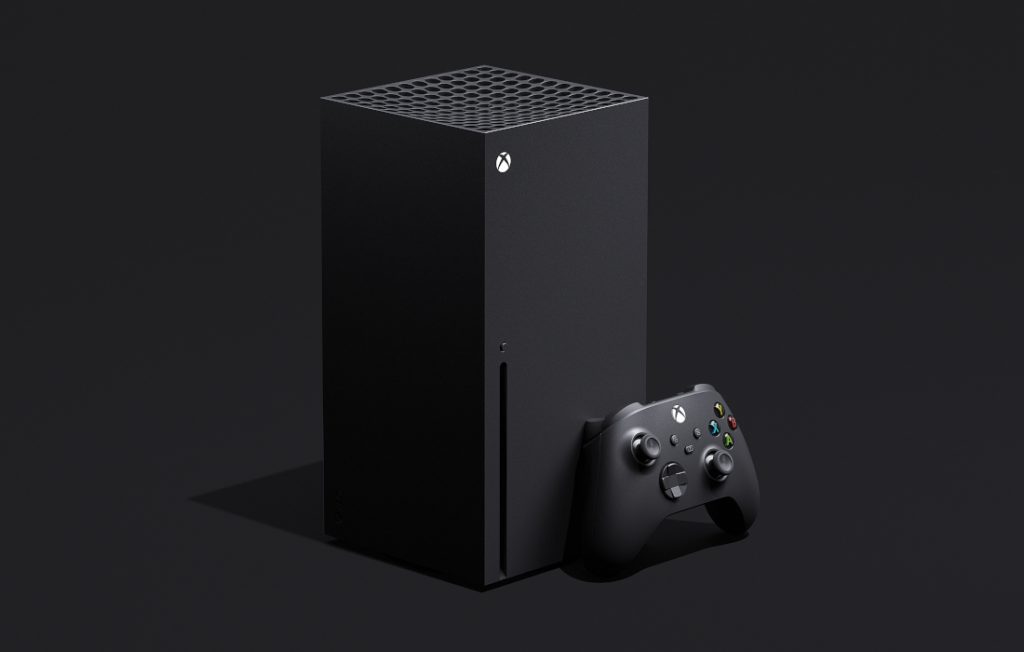 Microsoft went live yesterday on YouTube, Mixer and Twitch to reveal 13 new titles that will be released for the Xbox Series X. With the pandemic also causing nearly every conference to be postponed, Microsoft is planning to build hype for their upcoming Xbox Series X console via many live streams until its launch date.

END_OF_DOCUMENT_TOKEN_TO_BE_REPLACED

In a surprise to nearly everyone, Microsoft has unveiled detailed specifications of its upcoming next generation console, the Xbox Series X ahead of launch later this year. Powered by an AMD Zen 2 CPU and RDNA 2-class GPU, the console will have many new exciting features that were exclusively supported on PC’s till now like 4K 60fps, hardware accelerated ray tracings and more.