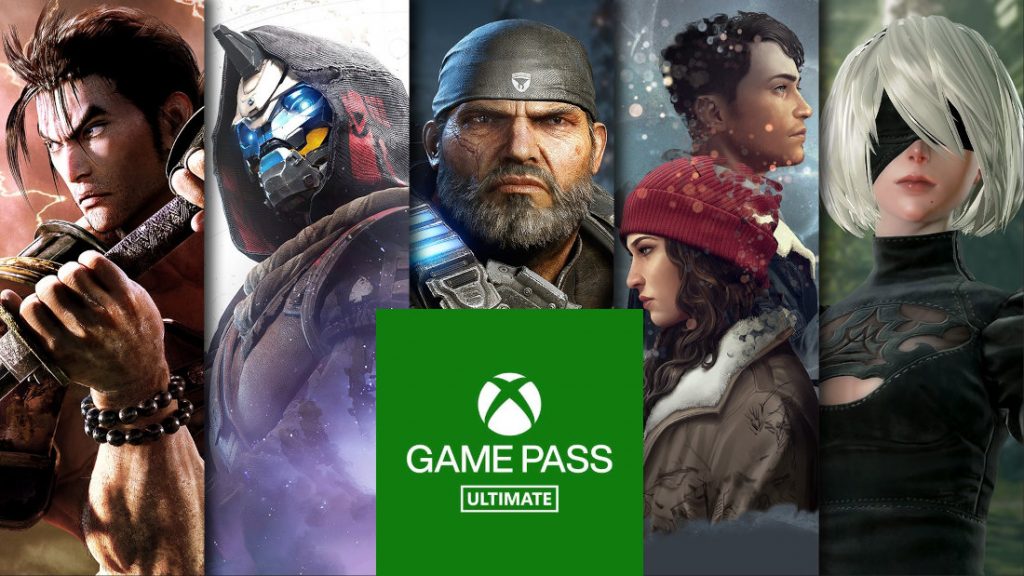 It is no secret that Microsoft is very interested in pushing their Xbox game subscription service across various platforms. They are very clearly interested in growing the service in India, and now the company has announced lower prices for Xbox Game Pass Ultimate, Console Game Pass, PC Game Pass, and Xbox Live Gold starting from April 1st.

Across all tiers and plans, Microsoft has reduced the prices by over 28%, which is great news for gamers in India who wish to use this service. Previously the cheapest plan started at Rs. 489 per month, and now it starts at Rs. 349.

Subscribing to Xbox Game Pass Ultimate provides access to 100+ games, including AAA titles such as Forza Horizon 5, Rainbow 6 Siege, Guardians of the Galaxy, etc. It also offers other perks such as Xbox Live Gold, and EA Play membership.

The change in prices for all plans will become live starting April 1st, 2022.