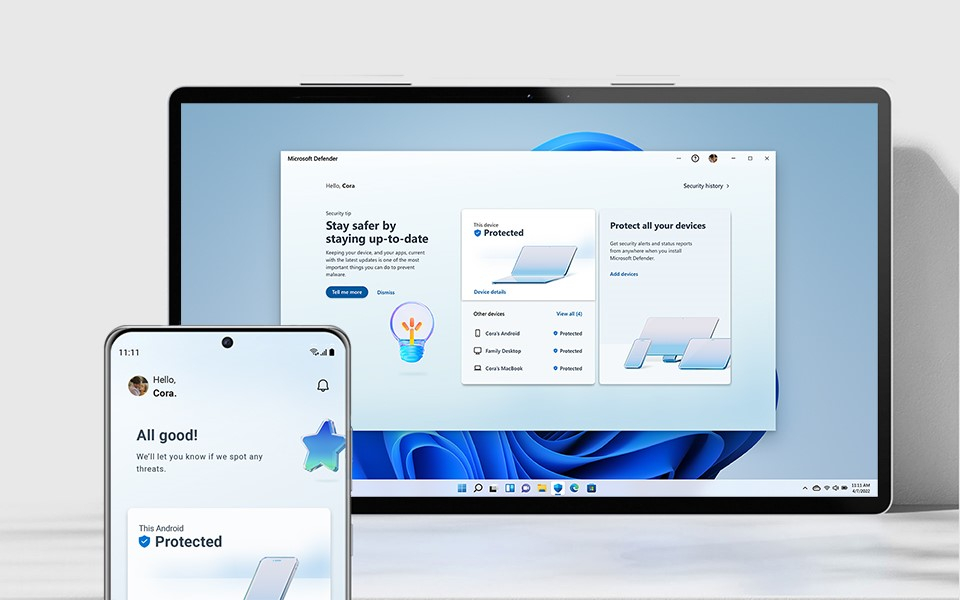 Microsoft has announced the general availability of their new security app called Microsoft Defender for individuals. It is the newest offering in their family of Microsoft Defender and Microsoft 365 solutions, and it extends upon the protections built into Windows Security. It is also now available for Android and iOS after over 2 years of the announcement.