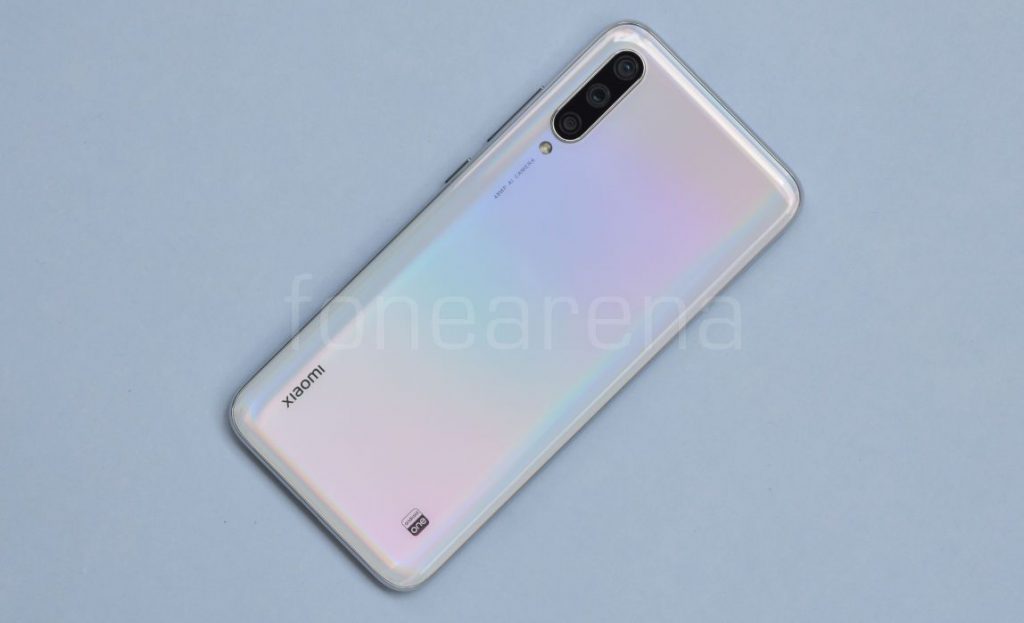 Update: January 5, 2021 – Xiaomi has started rolling out new V12.0.3.0.RFQMIXM build, and users report that it doesn’t have any issues. END_OF_DOCUMENT_TOKEN_TO_BE_REPLACED 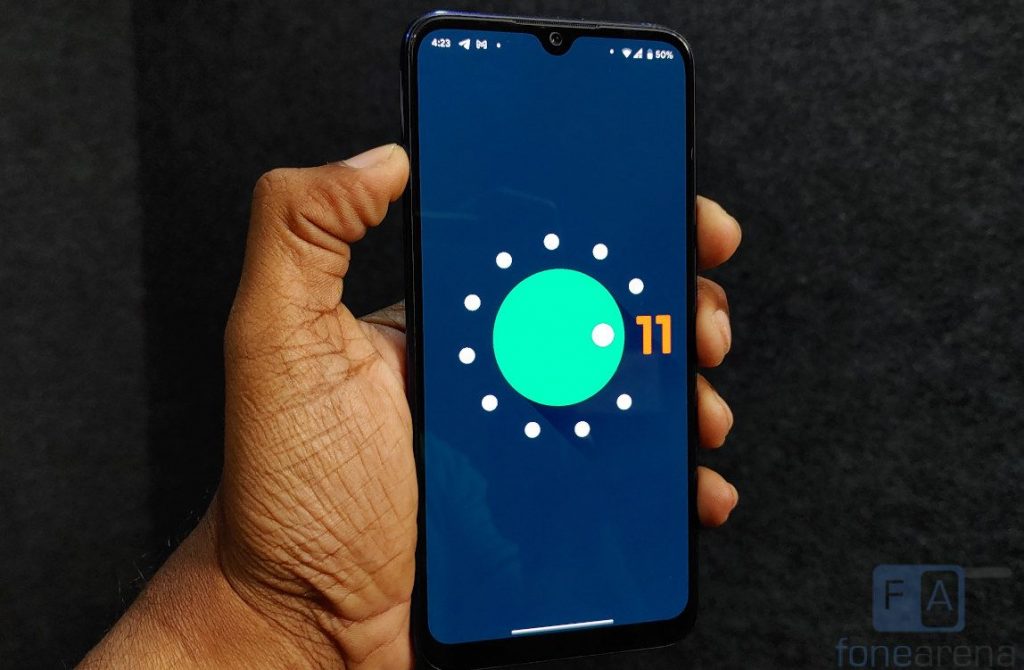 Xiaomi launched its first Android One smartphone — Mi A1 back in 2017, which was originally introduced as Mi 5X in China. Then Mi 6X became the Mi A2 in India, and the third-generation Android One phone from Xiaomi, the Mi A3 is actually the CC9e smartphone that was introduced in China. However, Mi A3 came with only HD+ screen, even though it’s Super AMOLED. END_OF_DOCUMENT_TOKEN_TO_BE_REPLACED