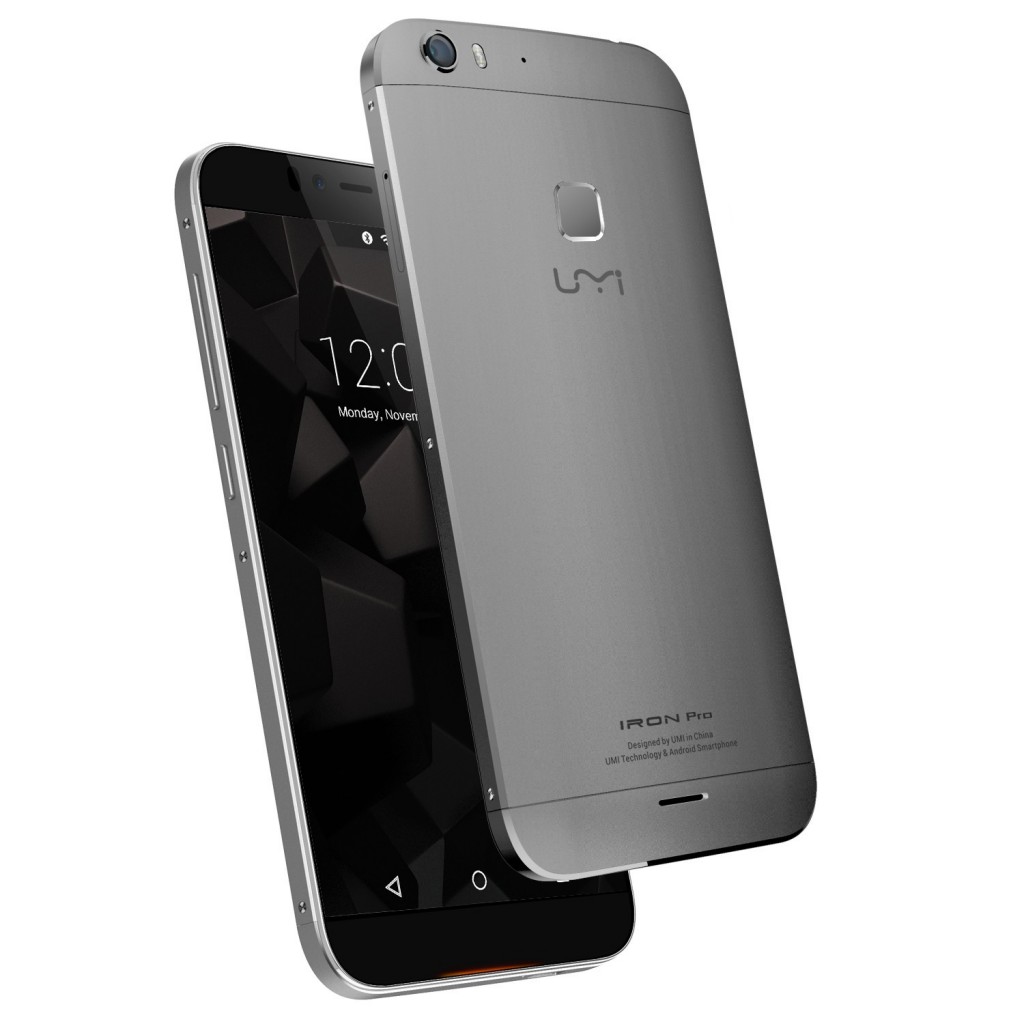 UMi has just announced a new smartphone called the Iron Pro which the company claims to be the world’s most secure smartphone. It costs just US$ 179 but comes with a lot of high end features and touches such as the metal body, fingerprint as well as iris scanner.