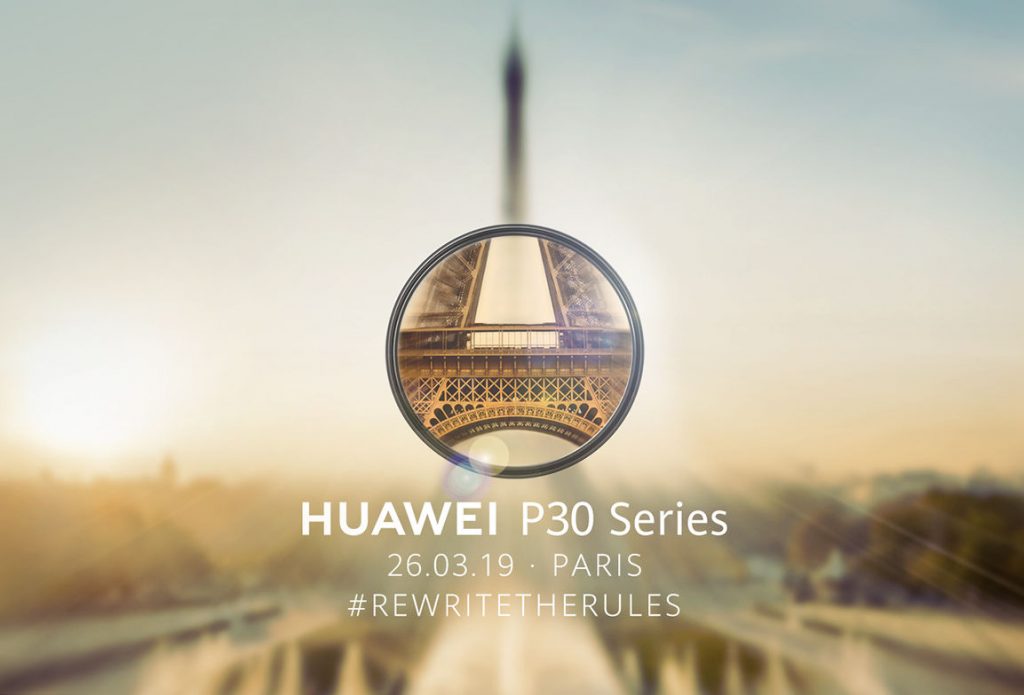 After rumors, Huawei has announced that it will introduce its flagship P30 series of smartphones at an event in Paris on March 26th. It has #RewriteTheRules tagline and the company says that ‘Rules were made to be rewritten’. As usual, the next-generation P-Series smartphone will focus on the camera, and the teaser hints at loss-less zoom.
END_OF_DOCUMENT_TOKEN_TO_BE_REPLACED