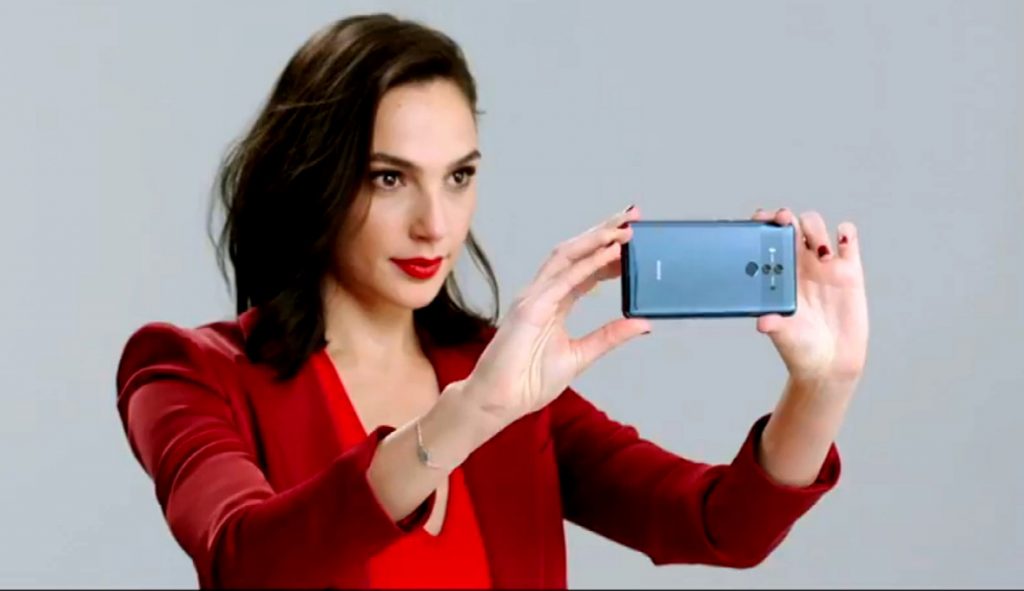 Huawei introduced Mate 10 Pro and Porsche Design Mate 10 smartphones at an event in Germany back in October last year and the phone rolled out in November in several countries. At the CES 2018 the company announced that both the phones will be available int the U.S. from February. The company also announced that it has signed popular actress Gal Gadot as the company’s first Chief Experience Officer.