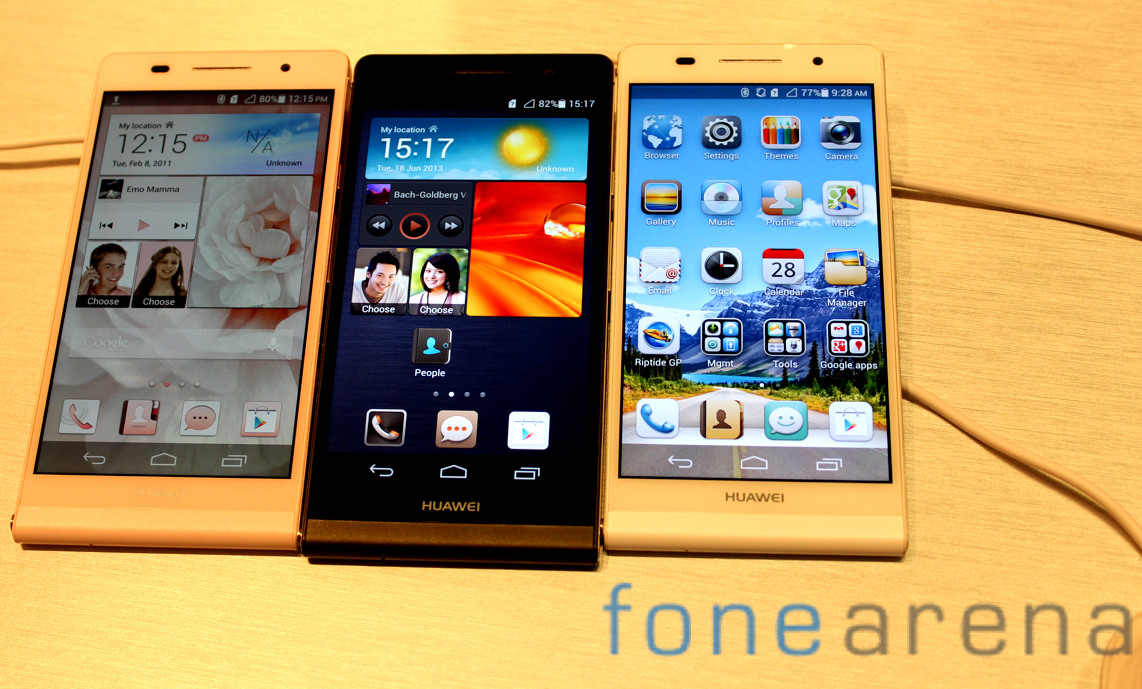 Huawei unveiled the Ascend P6 earlier this month which is already on sale in China. The Ascend P6 is is the company’s flagship smartphone that features a  4.7-inch (1280 x 720 pixels) display, powered by a 1.5 GHz quad-core processor and runs on Android 4.2.2 (Jelly Bean) with new Emotion UI that comes with lot of new features. The Google Play Editions of the Samsung Galaxy S4 and the HTC One went on sale in the U.S. few days back. Huawei has announced that the company would partner with Google to launch the Google Edition of the Ascend P6 running on stock Android, according to a report from Pocket-lint. END_OF_DOCUMENT_TOKEN_TO_BE_REPLACED