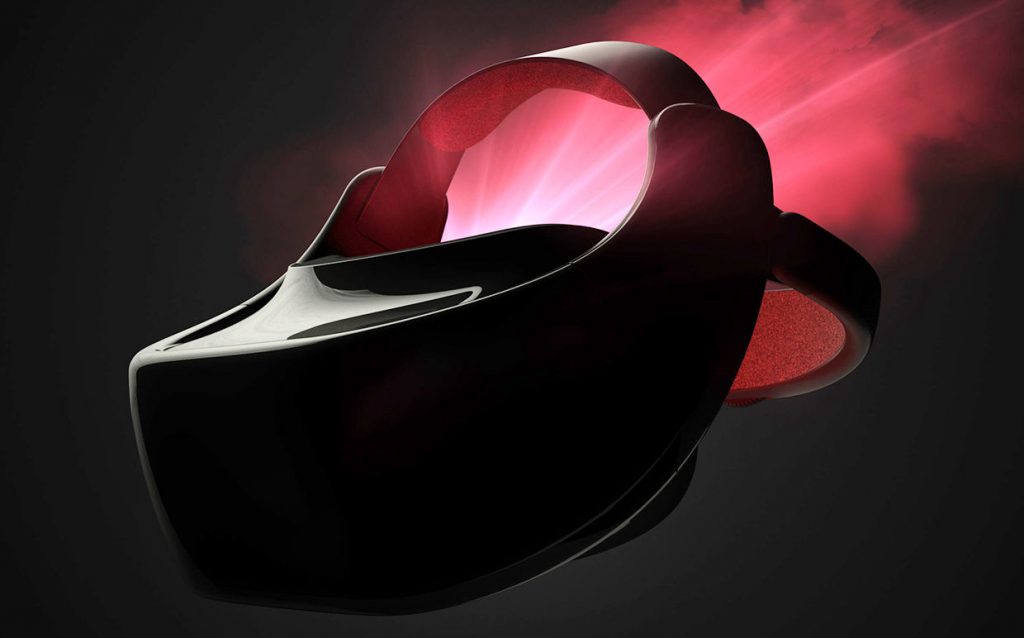 HTC at the ChinaJoy 2017 announced its first Vive Standalone VR headset for the China market. It will be a premium headset and promises outstanding standalone VR experience and doesn’t require PC to use it, unlike the HTC VIVE headset that was launched recently. HTC says that it will be simple, light-weight and portable.