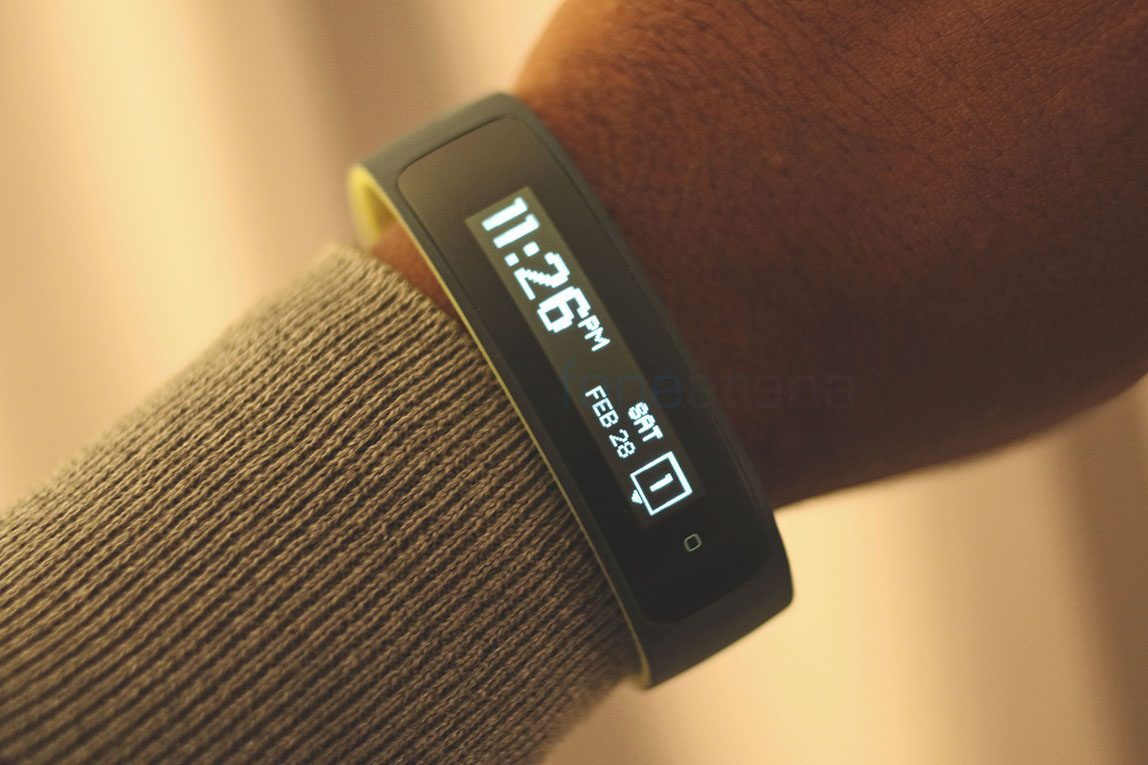 HTC announced Grip, its GPS enabled wearable fitness tracker at the MWC 2015 in partnership with Under Armour. Earlier this year HTC said that it will launch the fitness tracker later this year. Recent reports said that HTC has scrapped the Grip, now the company has confirmed that it will launch early next year. END_OF_DOCUMENT_TOKEN_TO_BE_REPLACED