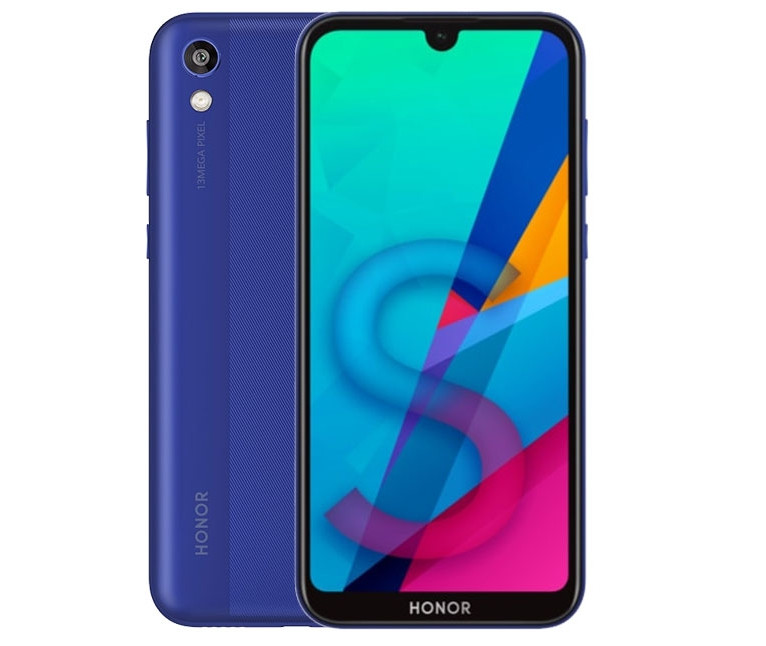 HONOR is in a launch spree as the company recently announced the Play 4 Series smartphone. Following that, now the company has announced the 2020 version of the ‘HONOR 8S’ smartphone in the UK which has the same design and almost the same specifications as the HONOR 8S 2019 model. END_OF_DOCUMENT_TOKEN_TO_BE_REPLACED