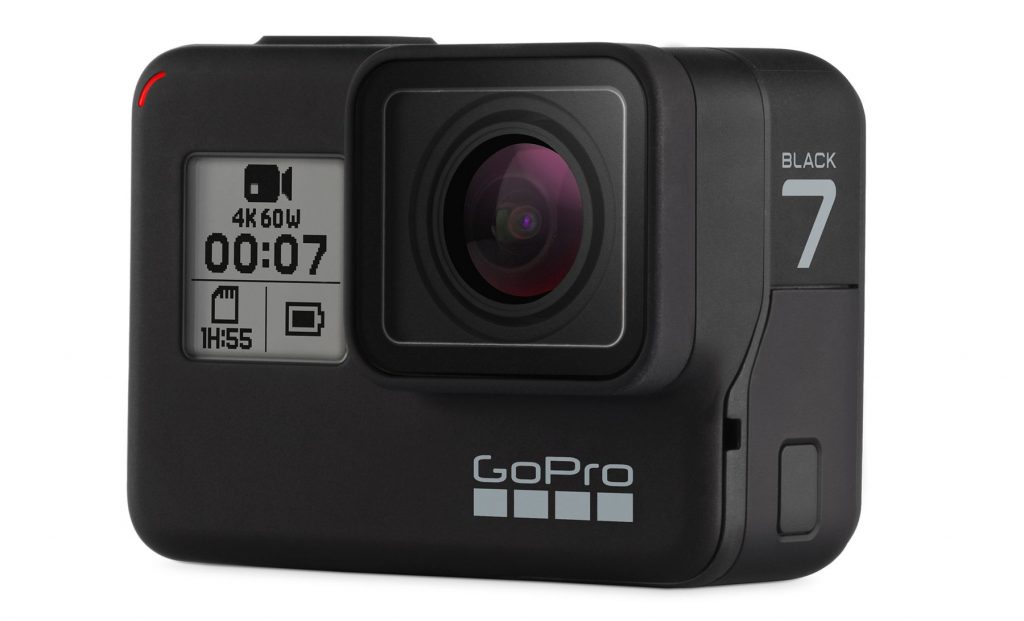 GoPro launched the HERO7 series of action cameras in India, after they were introduced yesterday. The GoPro HERO7  has HyperSmooth, which the company says is the best in-camera video SuperPhotostabilization ever featured in a camera, offering gimbal-like stabilized video without a motorized gimbal. The feature also works underwater and in high-shock and wind situations.