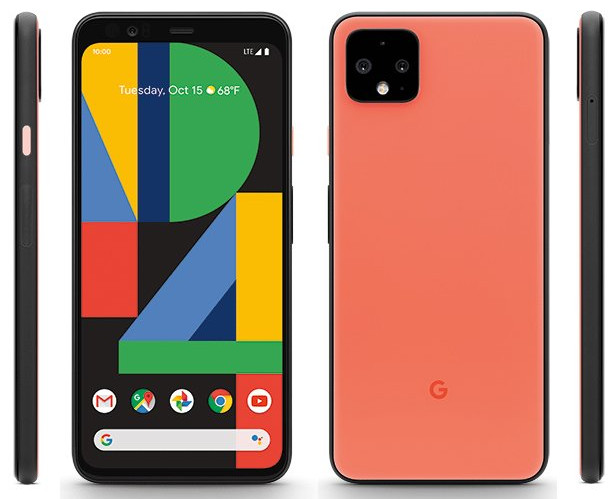 Google is all set to unveil the Pixel 4 Series at an event in New York on 15th October and a plethora of leaks, rumours, and renders have been surfacing including a leaked video revealing the Pixel 4 XL in full glory. Today, more details about the Pixel 4 Series have leaked including detailed specifications, new renders, new additions to the camera, and more.

END_OF_DOCUMENT_TOKEN_TO_BE_REPLACED 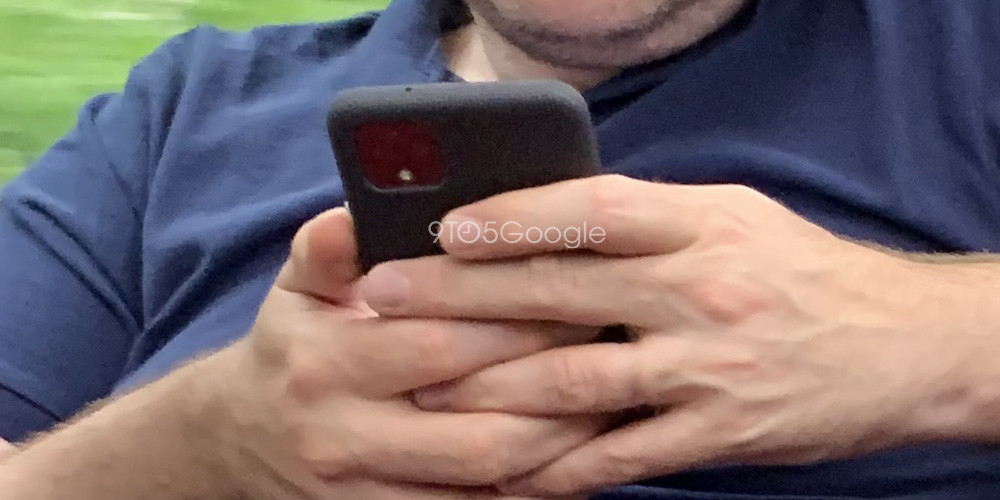 It is that time of the year when leaks and rumours of the upcoming Google Pixel phones emerge. Recently, a render of the Google Pixel 4 was released revealing a square camera bump and the possibility of an in-display fingerprint scanner and eventually Google officially teased the smartphone officially. Today, live images of the upcoming Pixel 4 have surfaced revealing the square camera bump, fabric case and more.