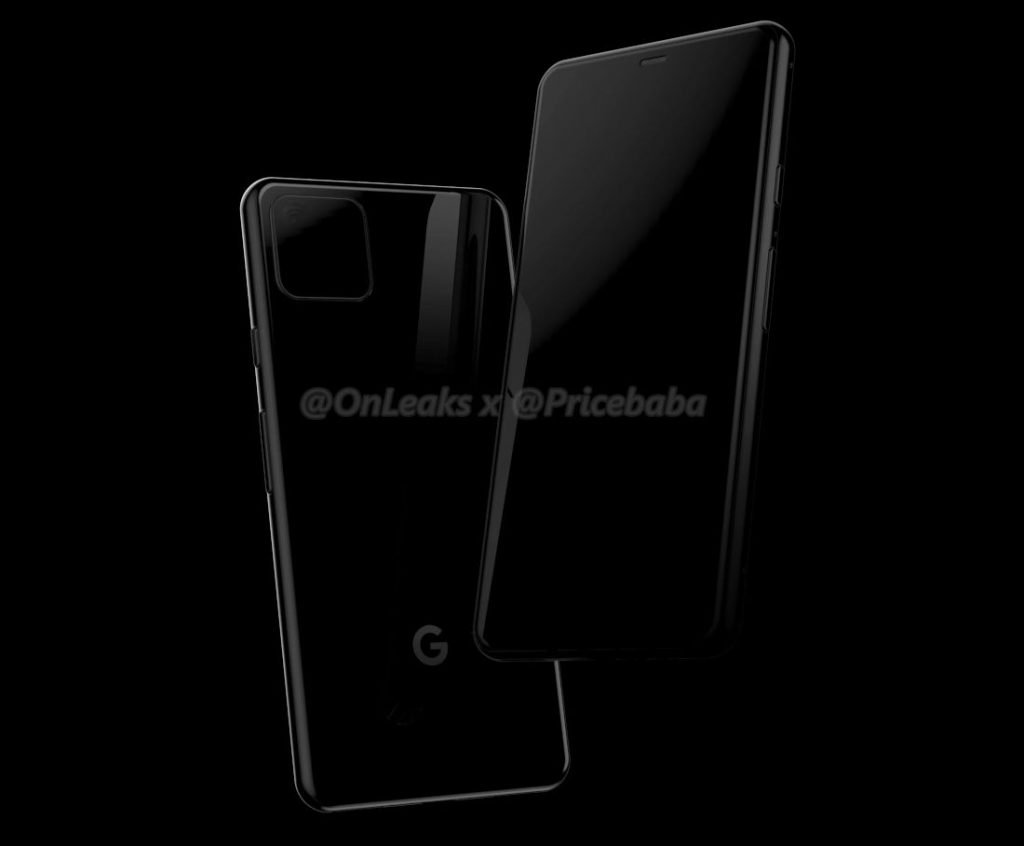 Google launched the Pixel 3a and 3a XL last month, and they are a toned down version of Pixel 3 and 3XL. It is the time of the year when we see leaks and rumors of the upcoming flagship Google Pixel smartphones. Today, a  new render reveals that the Pixel 4 smartphone might come with a square camera and might not sport a physical fingerprint scanner.

The renders are based on early prototyping schematics where it reveals a square camera bump to the rear and according to the reports, Google might add two cameras or even triple cameras inside the square bump. The square camera bump is not new in smartphones, since we have seen a similar leak of the upcoming iPhone to sport the same.

The upcoming Pixel 4 series might retain the notch and also there is no indication of a rear-mounted fingerprint scanner in the renders. We can expect Google to go with a 3D face unlock option or an in-display fingerprint scanner.

The renders also reveal that the Pixel 4 might sport two speaker grills at the bottom and won’t come with the front firing speakers as seen on earlier Pixel devices.  Google is apparently working with three design teams working independent on Pixel 4, and the best design will then be chosen.

Regarding the specifications, we can expect Qualcomm Snapdragon 855 SoC, 6GB RAM, and the latest Android Q. We should know more details of Pixel 4 in the coming months.