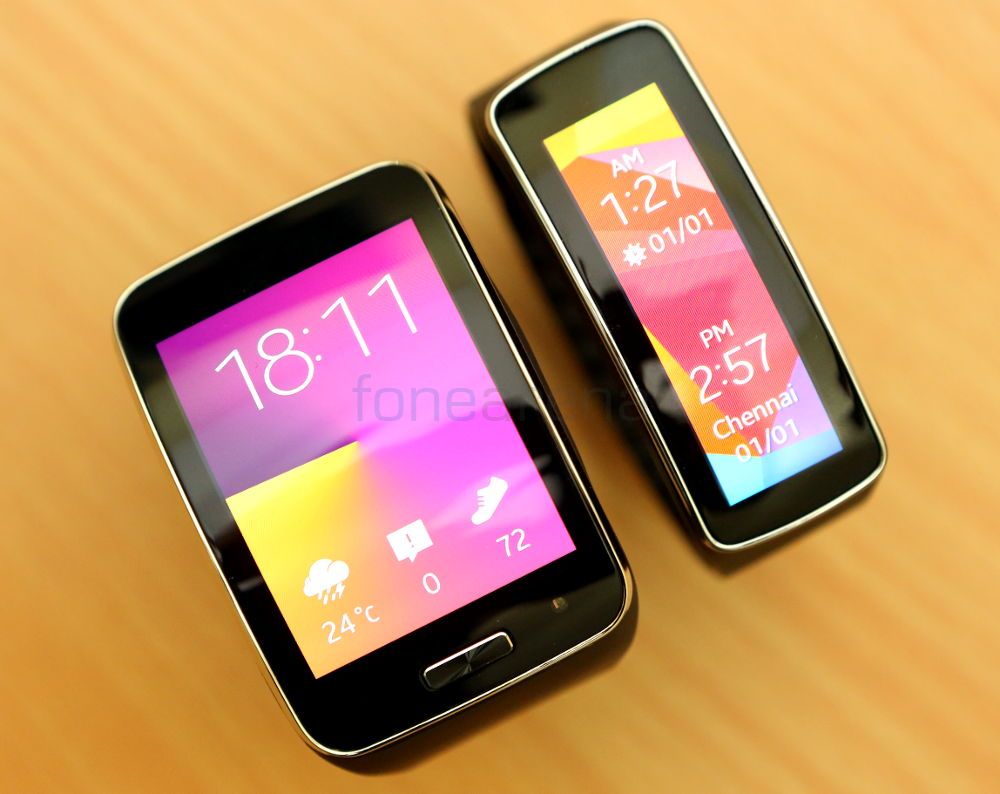 Samsung announced the Gear S smartwatch in August and it went on sale  in India earlier this month for Rs 27,900. We have already seen the unboxing and the photo gallery of the smartwatch and also went handson with it at IFA Berlin. Now lets compare the smartwatch to the Samsung Gear Fit fitness tracker that was announced in February and launched in India in April and is now selling for Rs. 8,159. END_OF_DOCUMENT_TOKEN_TO_BE_REPLACED

Microsoft announced the Microsoft Band, its fitness tracker last month for $199. Along with the band the company also launched the new Microsoft Health platform. We have already seen the unboxing and photo gallery of the Microsoft Band, now lets compare it with Samsung Gear Fit that was launched in India earlier this year.

END_OF_DOCUMENT_TOKEN_TO_BE_REPLACED 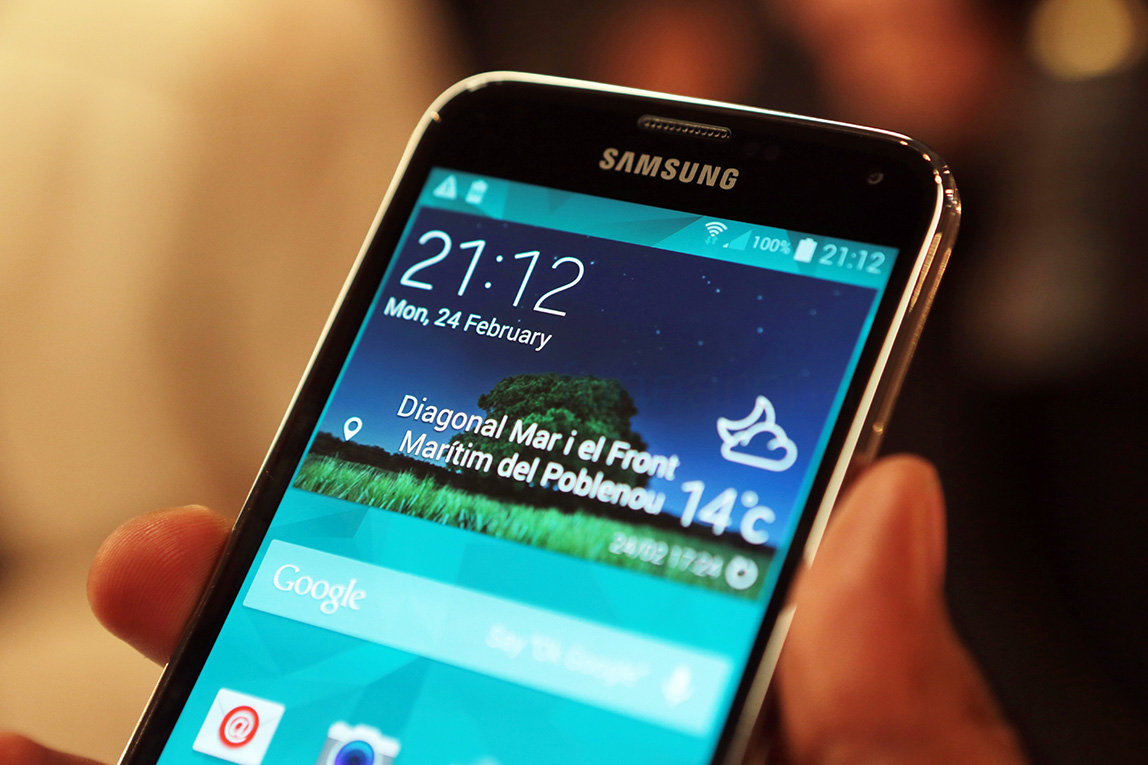 END_OF_DOCUMENT_TOKEN_TO_BE_REPLACED

At the MWC 2014 Unpacked 5 event in Barcelona, Samsung has just announced the company’s latest flagship – Samsung Galaxy S5 and alongside the not so impressive Galaxy S5, it has also unveiled its fitness band – Gear Fit in addition to the already existing two smartwatches – Gear 2 and Gear Neo. 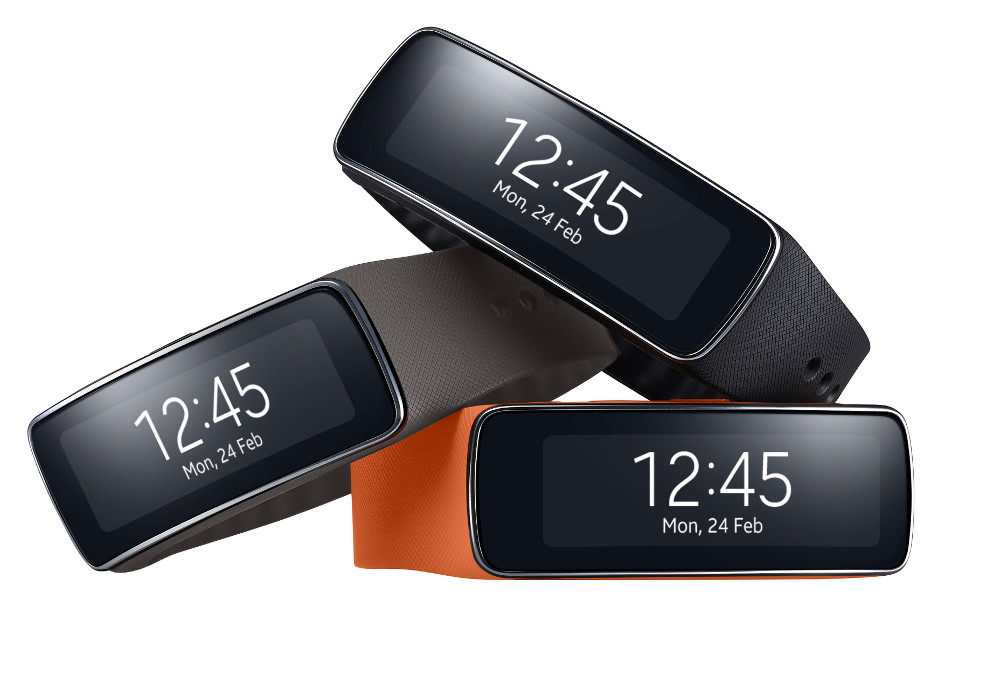