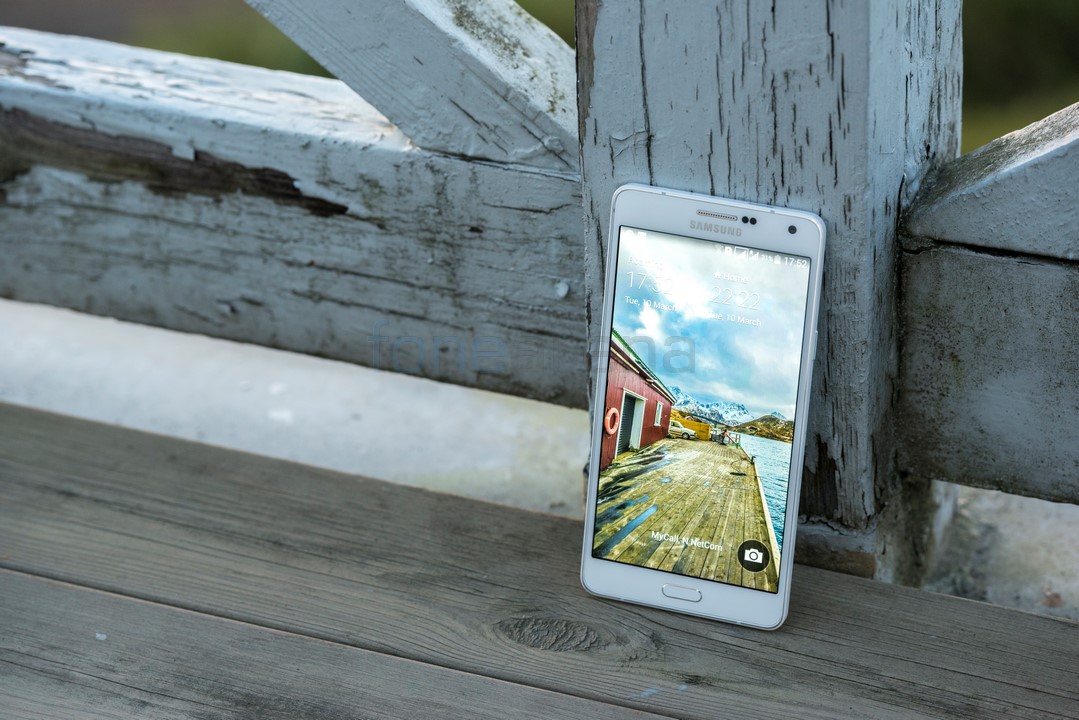 The design (materials used as well) is probably the most discussed and criticized aspect of Samsung phones for quite some time now. Ever since the Galaxy S3, every design has been more of an update/refinement rather than a revolution as we had come to expect with every new flagship till then. While most manufacturers do recycle their design a lot especially Sony, one did not expect Samsung to do so at least not with their flagships and that right there was the first issue with the Galaxy S5 and why it failed to make an impact.