Samsung launched the Galaxy Z Fold3 5G and Galaxy Z Flip3 5G smartphones in India earlier this week. The company already said that it will open pre-bookings starting August 24 till September 09, 2021 before they go on sale from September 10. Today, it has announced that it will host India’s first live pre-book event for the phone on on August 23. END_OF_DOCUMENT_TOKEN_TO_BE_REPLACED

After rumours, Samsung has officially scheduled Samsung Galaxy Unpacked virtual event on August 11. Samsung says that it will unfold the next chapter in mobile innovations designed to help you make the most of every moment, no matter where you are. The teaser video has a design of its foldable phone. END_OF_DOCUMENT_TOKEN_TO_BE_REPLACED 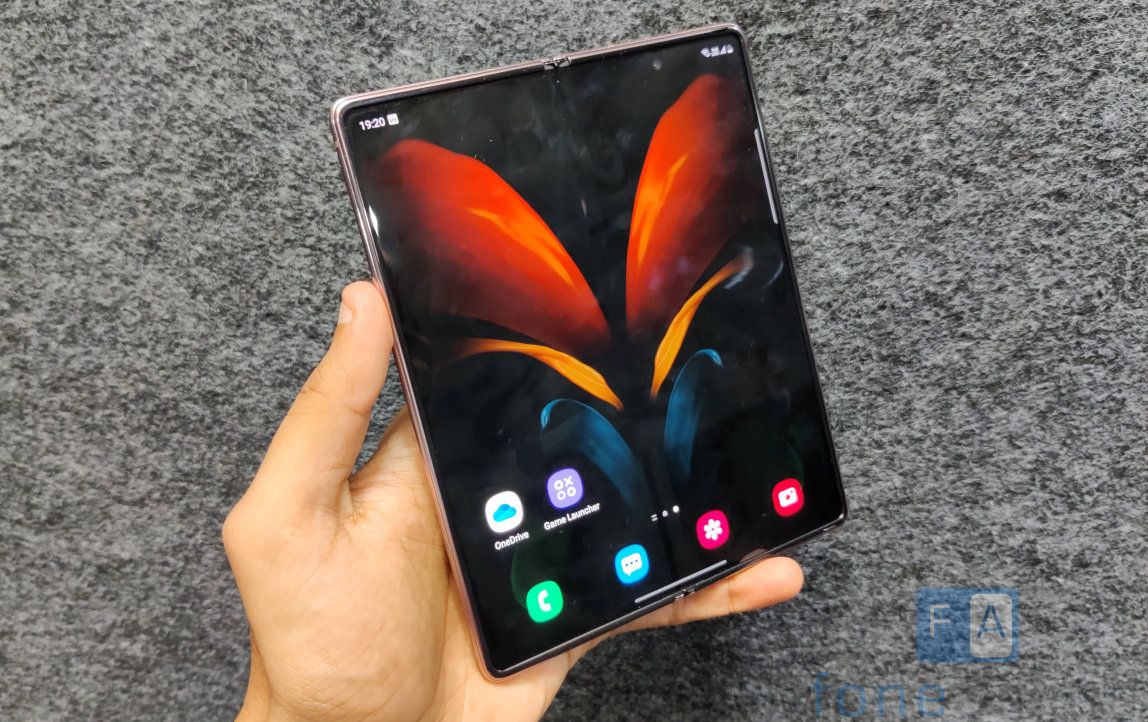 The rumours of Samsung ending the widely popular Galaxy Note smartphones are all but confirmed now as Samsung has reportedly begun mass manufacturing the Galaxy Z Fold 3, which is expected to feature the S-pen instead, along with other cutting edge technology such as an under-screen camera (UDC).