Samsung is fresh after announcing its latest flagship – Samsung Galaxy S5 at MWC 2014 day before yesterday. Samsung is still at MWC 2014 and is holding an event for the developers. At the event, Samsung has announced that it is planning to open up the fingerprint scanner on the Galaxy S5 for developers. For a company that follows the strategy of Apple, this is quite a surprising move. 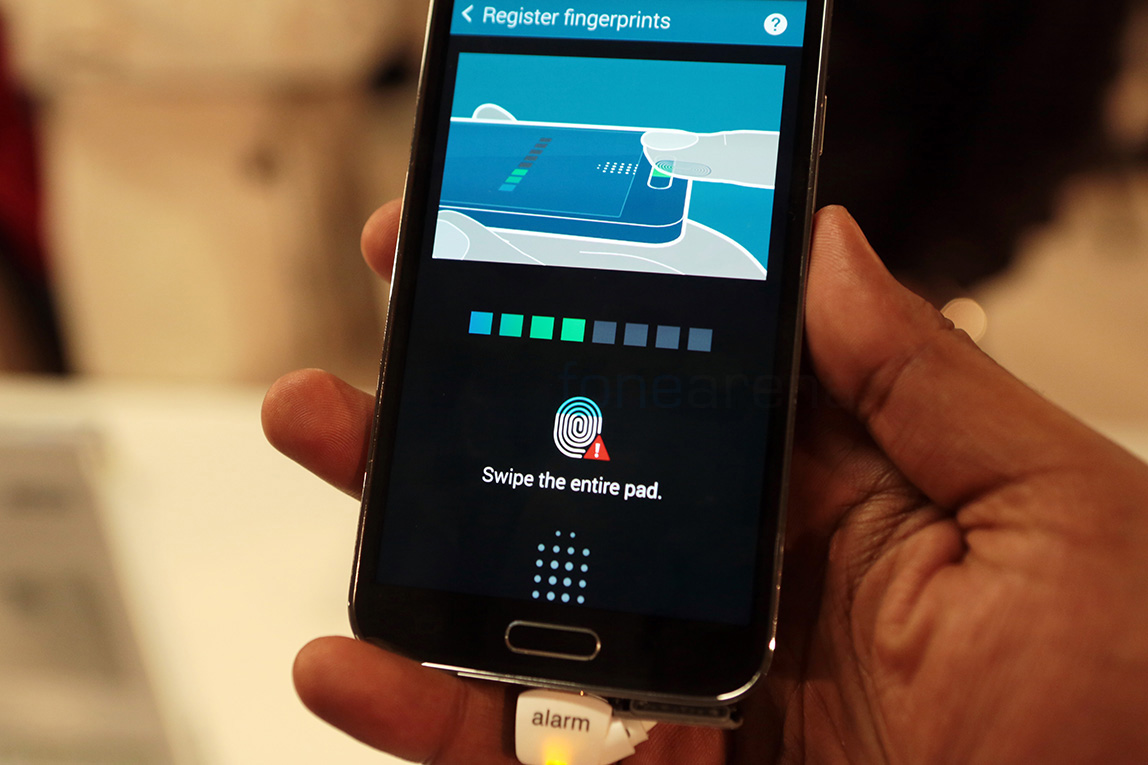