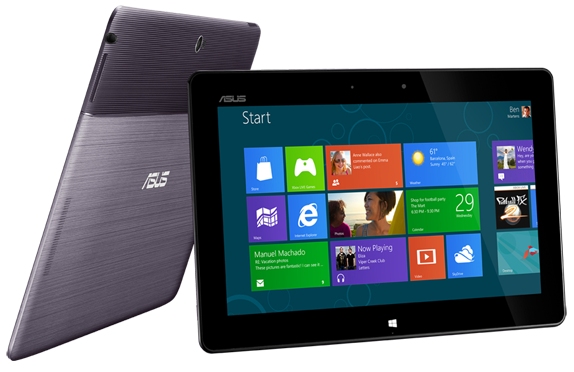 Asus has launched the VivoTab RT TF600 TG in India. Asus announced the Windows RT tablet at Computex in June, then renamed it from Tablet 600 to Vivo Tab RT later at IFA in August. It has a 10.1-inch (1366×768 pixels) LED Backlight Super IPS+ display with 10 fingers multi-touch display and is powered by a NVIDIA Tegra 3 quad-core processor. It runs on Windows 8 RT OS . It has a 8MP Auto focus camera with LED Flash, 1080p HD video recording at the back and a 2MP front-facing camera. END_OF_DOCUMENT_TOKEN_TO_BE_REPLACED