A new patent filed by Apple reveals their plans to integrate Touch ID into upcoming Apple TV remotes. Apparently Apple is planning to make Apple TV the hub for home automation in the future.

END_OF_DOCUMENT_TOKEN_TO_BE_REPLACED 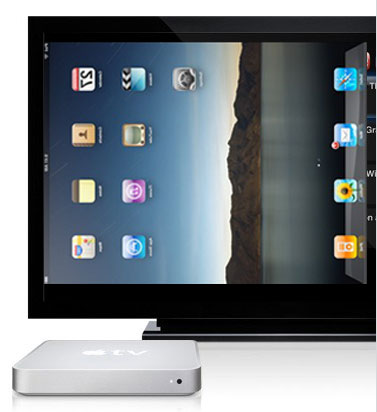 When GoogleTV was announced earlier this month , most of us were wondering why Apple never took AppleTV seriously. Apple has admitted that it was a hobby project.But now things are set to change with next version of AppleTV.

If you are wondering what AppleTV is head here. Now Engadget is giving us some interesting news that Apple is working on the next version of the AppleTV product which will be running on iPhone OS and use similar hardware found in latest iPhone and iPad aka A4 Processor.  It will use a cloud based storage which might be the next version of MobileMe.