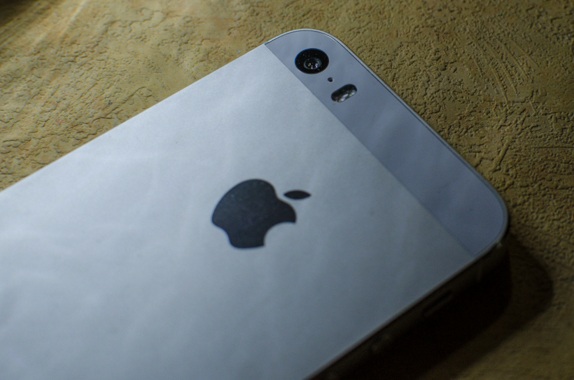 Apple is planning to launch the iPhone 6 in two variants, one with a 4.7-inch screen and other one with a 5.5-inch screen, according to a report from Japanese business newspaper Nikkei. These are expected to have high-resolution screens significantly higher than that of current models. Apple launched the iPhone 5s last September along with the iPhone 5c with a 4 inch retina display. It was the first time Apple has released two versions of iPhone.

According to the report manufacturers have started making fingerprint sensors and chips for liquid-crystal drivers for the next generation iPhones. Sharp, Japan Display, LG Display and other supplier would begin mass producing LCD panels in second quarter (April to June) of 2014.

Earlier this week UBS analyst Steve Milunovich claimed that the next iPhone would have a 4.7-inch screen and would launch in August or September, but the 5.5-inch model may or may not launch at the same time. We had already heard reports from Bloomberg and WSJ about iPhone 6 launching in two variants with difference screen sizes.