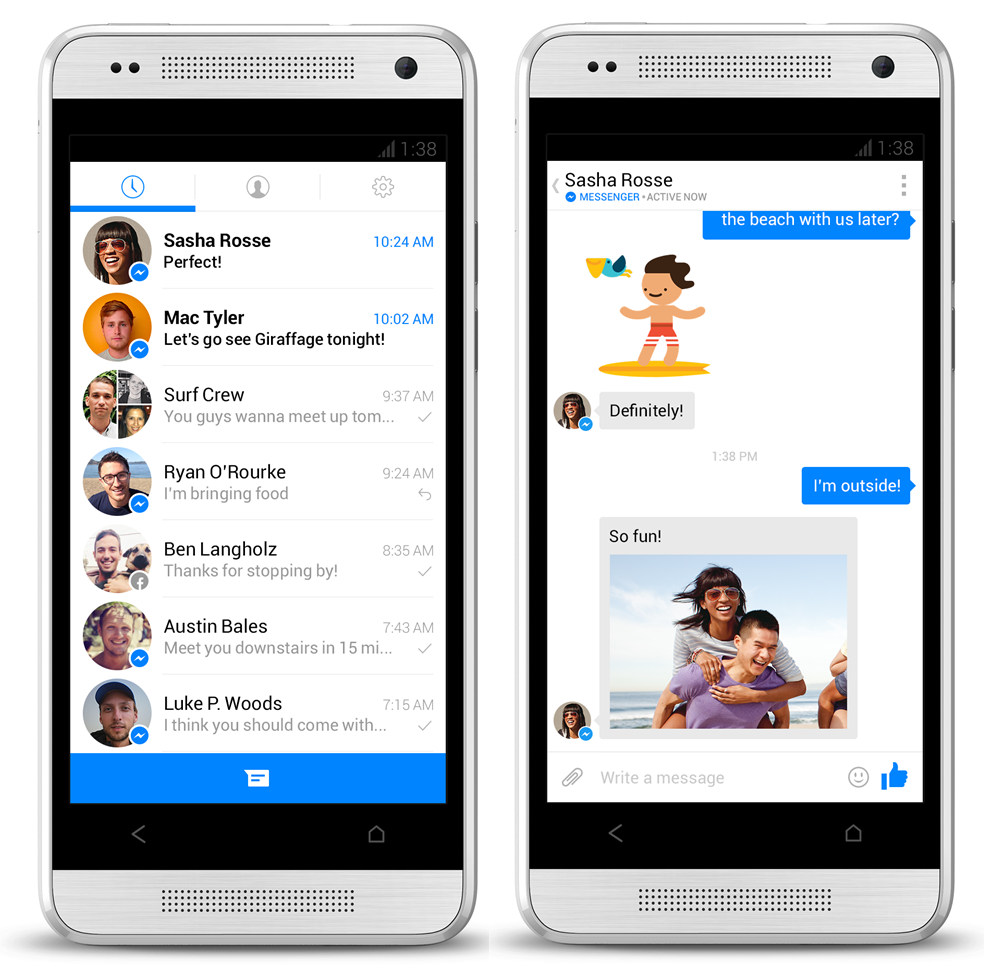 Facebook has updated its Facebook Messenger app for Android and iPhone to version 4.0. This update finally brings group messaging, just like WhatsApp and Google Hangouts. You can also name the group. The new Forwarding feature lets you forward any message to others who are not in the conversation. Facebook Messenger for Android and iPhone got voice calling feature in India recently that lets you make calls over WiFi and 3G/2G.

Update for the Android version started rolling out earlier this week and the iPhone app got the update few hours back. Check out the official change log below.

New features in Facebook Messenger 4.0 for Android and iPhone

The update Conversation Shortcuts to jump to any conversation right from your home screen. It also brings performance improvements as usual. Facebook Messenger for Windows Phone was released earlier this month. These new features are not available for Windows Phone platform yet.