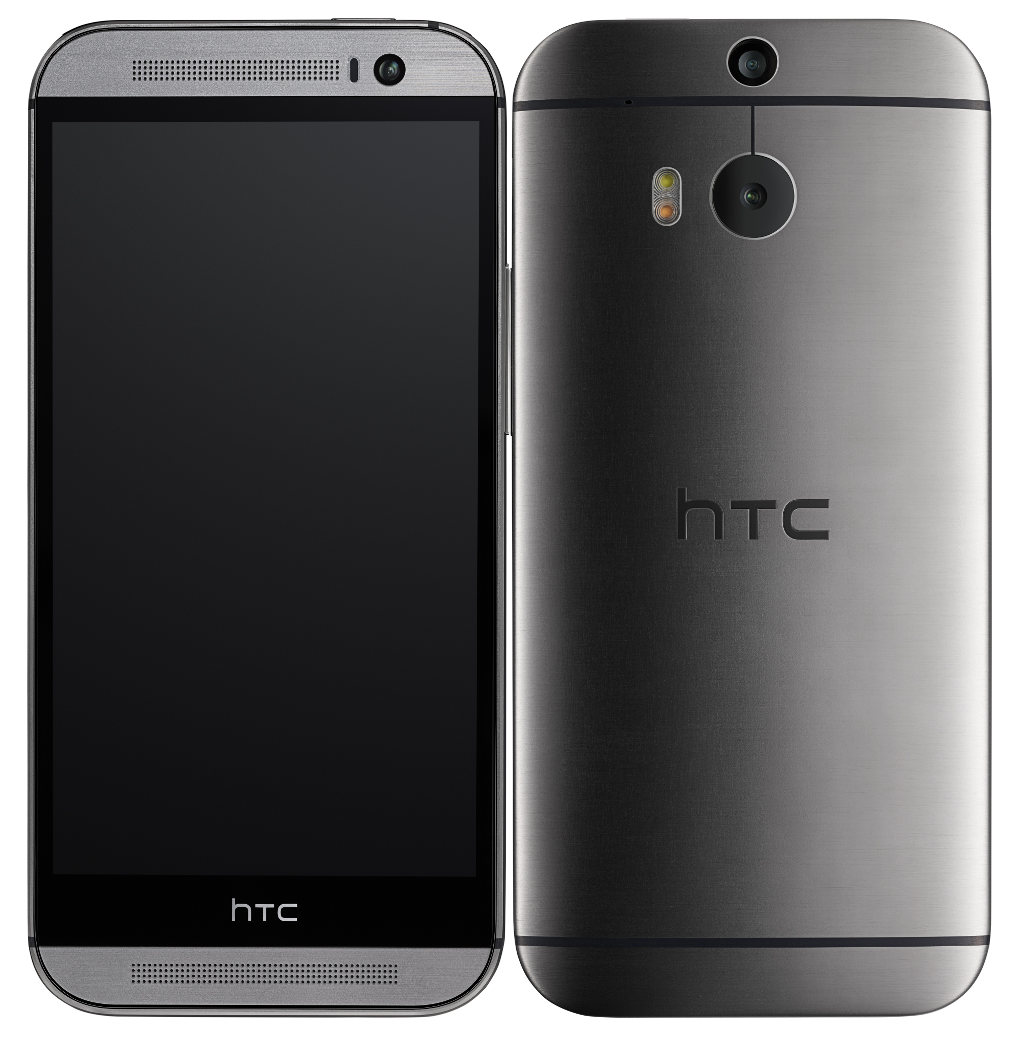 HTC has finally announced the new HTC One (M8) successor of last year’s HTC One (M7). The HTC One (M8) has a 5.0-inch (1920 x 1080 pixels) Full HD display with Corning Gorilla glass protection, powered by a 2.5 GHz / 2.3 GHz quad-core Qualcomm Snapdragon 801 processor(depending on the market) and runs on Android 4.4 (KitKat) with the new HTC Sense 6.0 UI. It has Duo camera setup with a primary UltraPixel camera (1/3″ BSI sensor, f/2.0 aperture, 28mm lens, pixel size of 2.0 microns) and a secondary rear camera to capture depth information. It has dual LED flash that automatically selects the right tone and intensity based on the scene.

It has a 5-megapixel front-facing camera with 1080p video recording with HDR capability, f/2.0 aperture, BSI sensor and wide angle lens. The Duo camera brings new features such as UFocus that uses the depth information to easily change the focus of a photo, Foregrounder feature to apply fun and artistic filters to the background of an image and more. 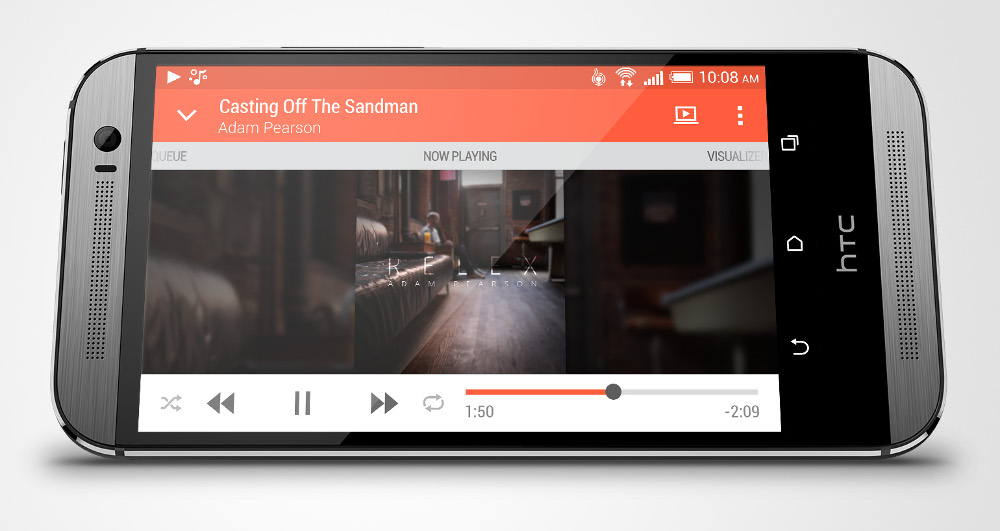 It comes with Dual front-facing stereo speakers with built-in amplifiers and HTC BoomSound technology similar to the first HTC One. The HTC One (M8) has 90 percent metal unibody build, wrapping all the way around the sides for a curved finish. It has new Zoe Camera UI, new BlinkFeed, motion launch feature to unlock the screen or launch an app with single swipe or double-tap.

The HTC Sense TV has also been upgraded with new features to display official Facebook and Twitter pages, along with popular hashtags of the TV show you are watching. The 2600 mAh battery in the HTC One (M8) lasts 40% longer compared to the HTC One, says the company.

The HTC One (M8) comes in Gunmetal Gray, Glacial Silver and Amber Gold colors. It would be available across 230 operators globally in 100 countries. It would roll in Australia, Taiwan, UK, Germany, France, China, the US before the end of April. No word on pricing yet.