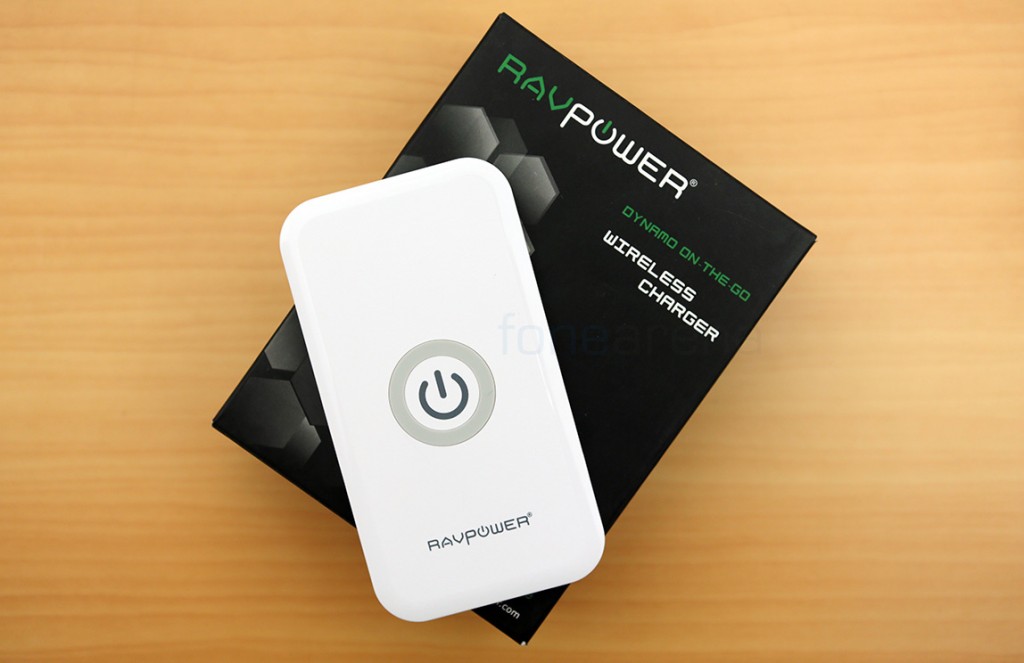 As you can see from the above video, the wireless charger works as expected. It has a micro USB cable and plug inside the box, meaning it does not have not a fixed cable or a proprietary adapter, which is a good positive we found. It also has a LED indicator over at the front, which glows red when connected. It works just as one would expect it to, and since it has a large base, most phones can be comfortably placed, with the friction ring keeping them in place. We tried wireless charging with the Nokia Lumia 920 which has the coils in-built, and we found it to work great. 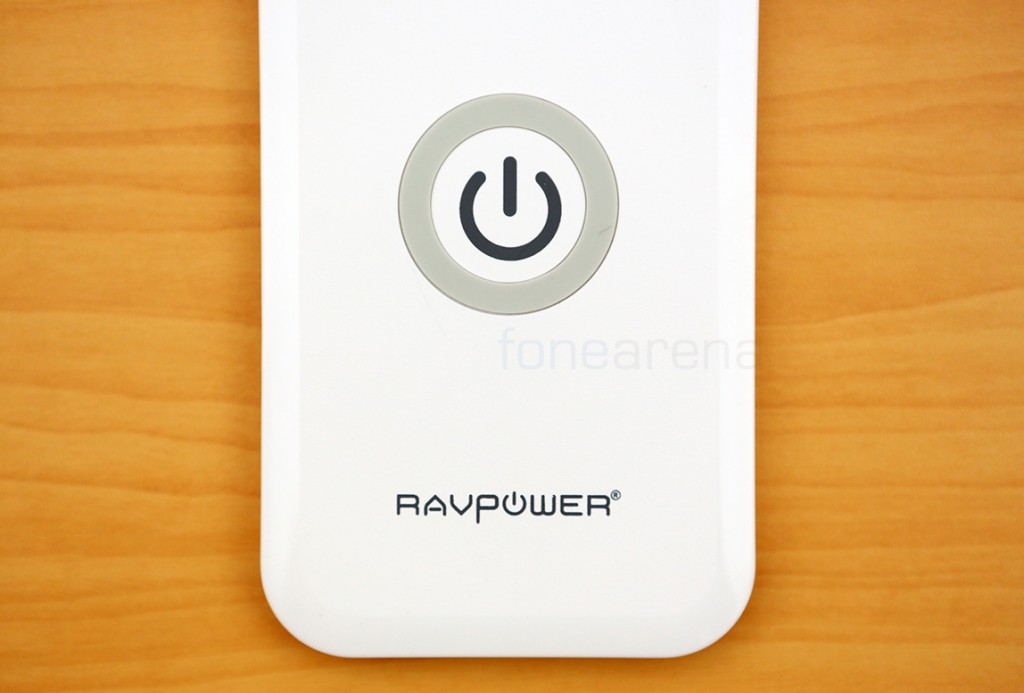 The slab of plastic is built really well from the looks of it, and size wise, it would pass off as a 6 inch phone and is certainly pocket-able. Since it is powered by a micro USB, it is possible to just take wireless charger with you and use your phone’s USB plug to charge this, if you want more convenience. In the end, it’s just about convenience. Wireless charging has evolved to a point where it is now a luxury than utility, as it is definitely not better than standard wire based charging yet, and the overall implementation is prohibitive of portability and ease of use, which the mobile phones are primarily used for. So, may be at some point in the future, we will have true wireless charging functionality, but so far, the Ravpower looks like a solid choice, in case you want a charging pad that costs slightly lesser than others and has a good advantage of micro USB power.