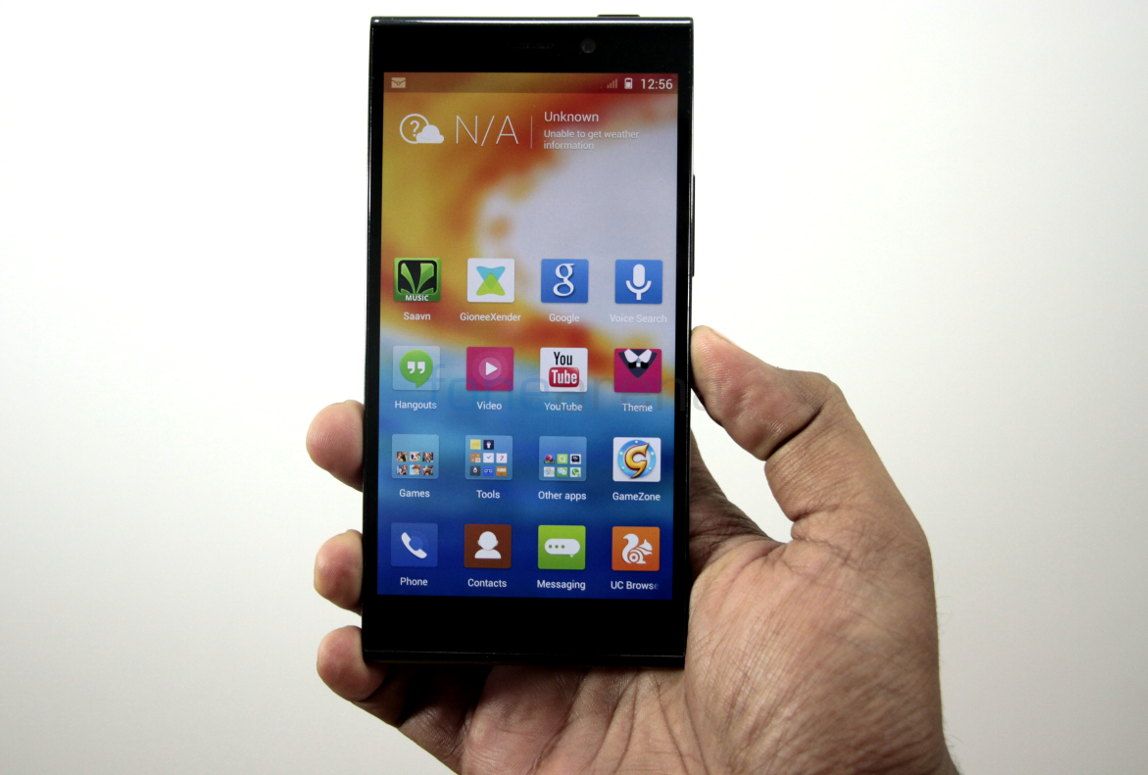 Gionee, one of the popular Chinese smartphone manufacturers launched the Elife E7 in India at the end of last year. It went on sale across India recently. The company’s latest flagship smartphone in the Elife series features a 5.5-inch full HD display with Corning Gorilla Glass 3 protection, quad-core Snapdragon 800 processor, 16-megapixel rear camera with LED flash and a 8-megapixel front-facing camera. It starts at Rs. 26,999, bit higher than their predecessor, the Gionee Elife E6, but it is cheaper when compared to other smartphones in similar range. It runs on Android 4.2 (Jelly Bean) with Gionee’s own Amigo 2.0 UI on top. Let us check out the unboxing. 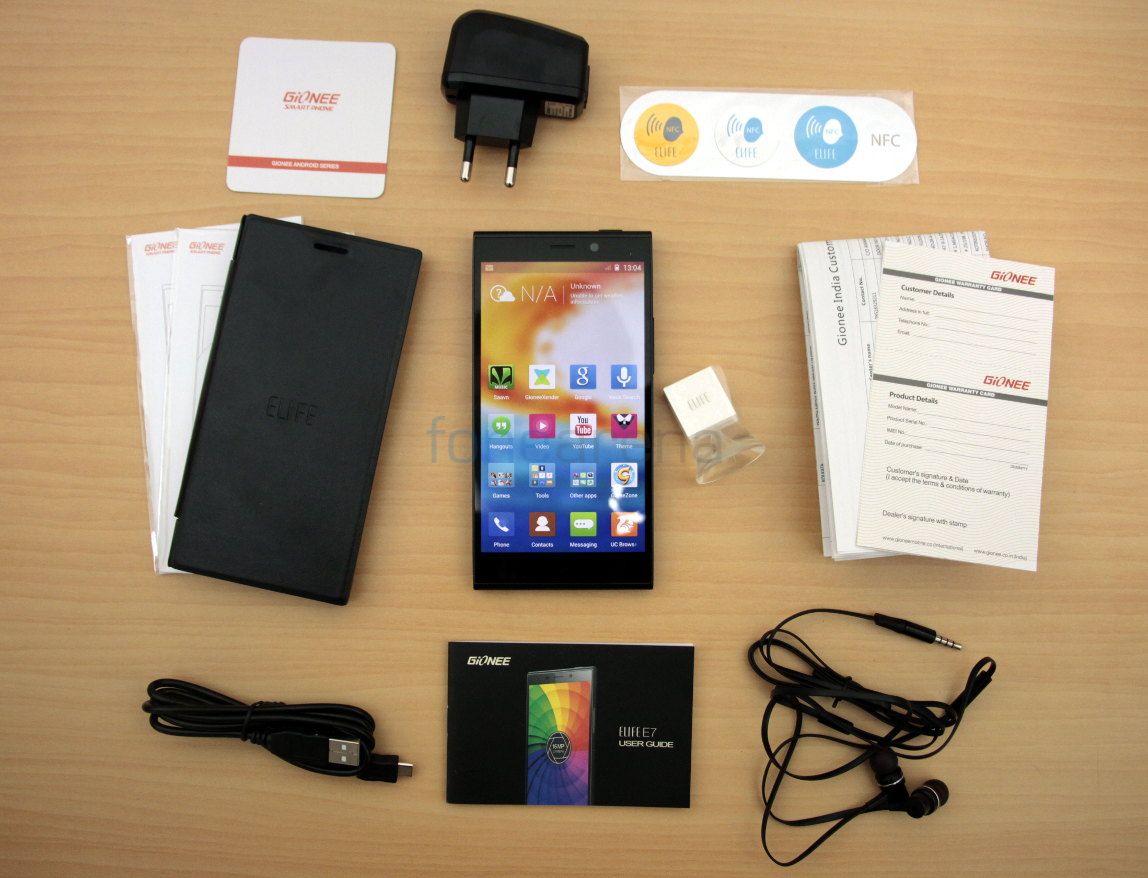 Since the phone doesn’t have a removable back cover, it has a 2500 mAh built-in battery. 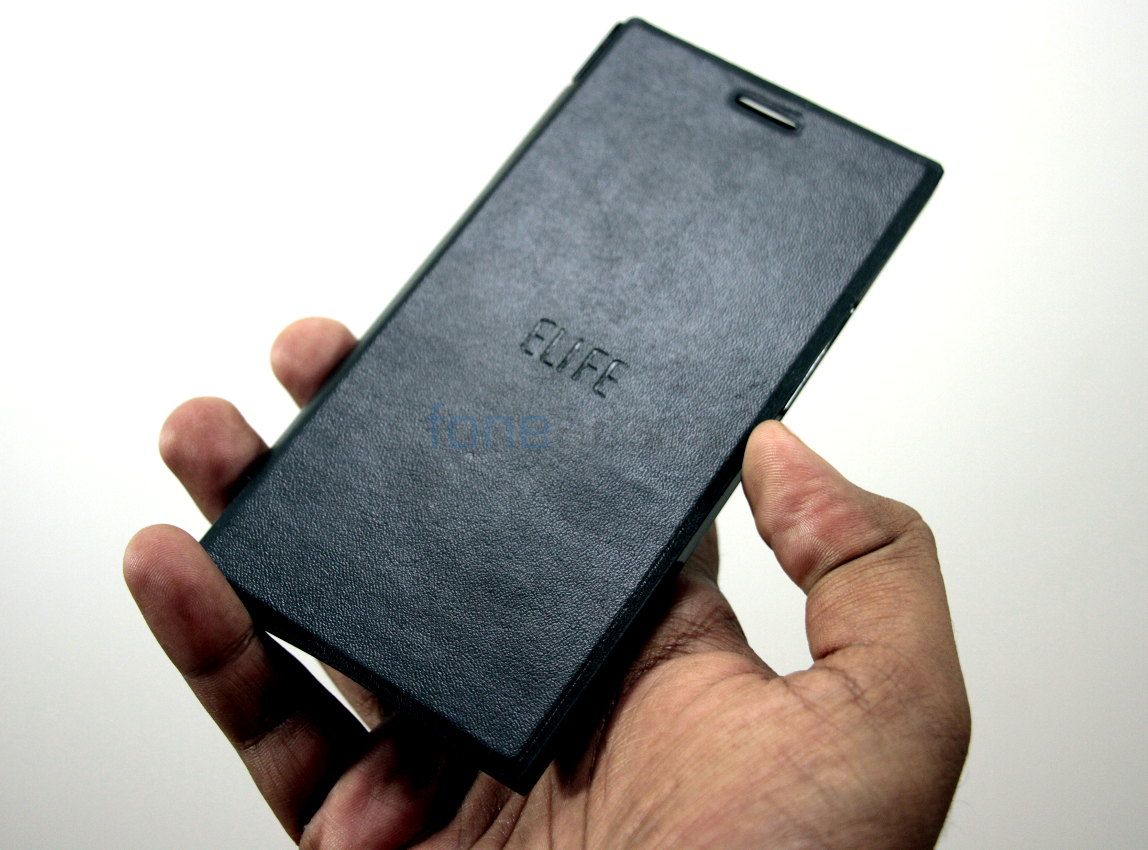 The bundled flip cover looks premium. Since you can’t remove the back cover, it acts as a clip-on cover. 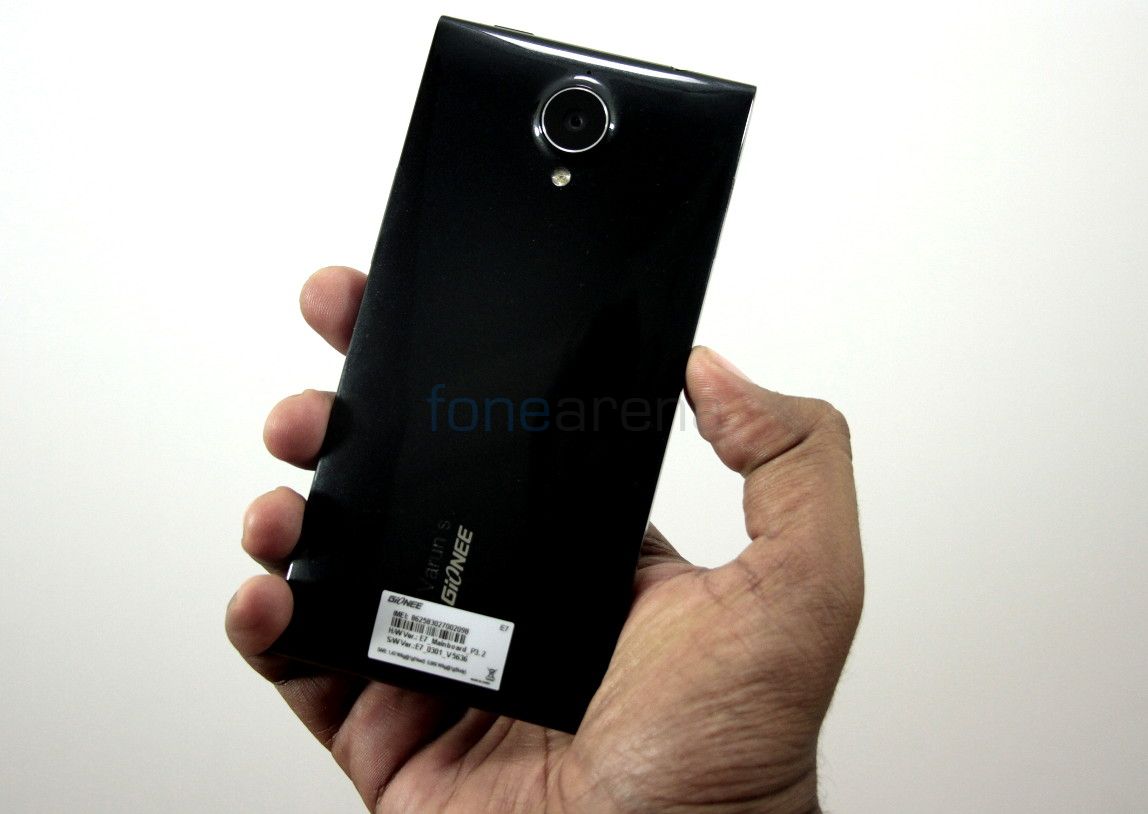 The shiny back cover is a bit slippery, but the phone feels solid. 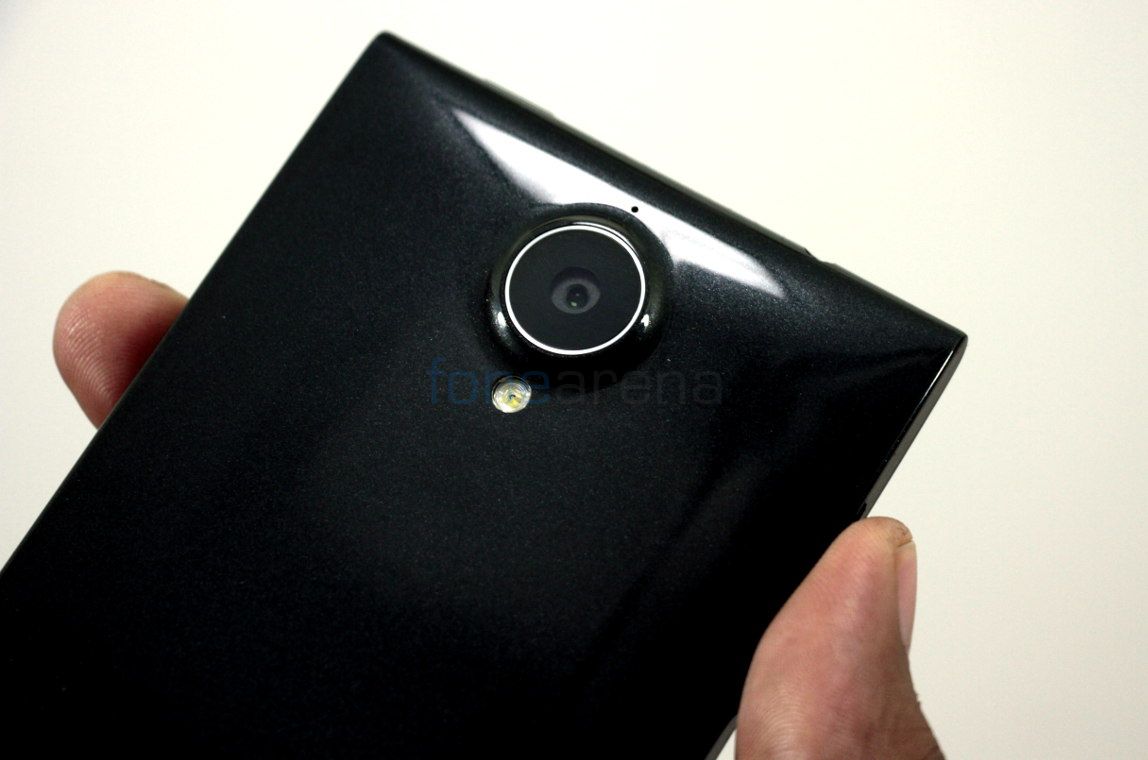 You can see the large 16-megapixel sensor on the back. It has 1/2.3″ 1.34 µm Largan M8 sensor, 5 element Sapphire Lens along with an LED flash. You can also see the secondary microphone above the camera. We have the 16GB variant of the phone here, that packs 2GB of RAM.

We will be letting you know how the device is, with synthetic benchmarks, gaming videos and of course the full review too. Let us know if you have any questions about the device in the comments section below.