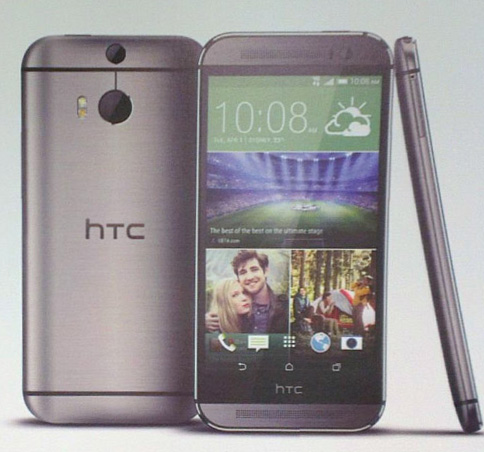 The All new HTC One has all but been completely revealed at this point in time, but till now, we have never been able to get solid information on how the dual camera setup is going to work. Well, this new leak, a Telstra brochure acquired by the good folks at GSMArena, might shed some light on the “Duo Camera” setup that HTC is going for, in its latest flagship device. We all know how the 4 MP UltraPixel camera underwhelmed us after the initial excitement, but HTC seems to have worked out a solution and then more with this implementation that retains the UltraPixel’s advantages. 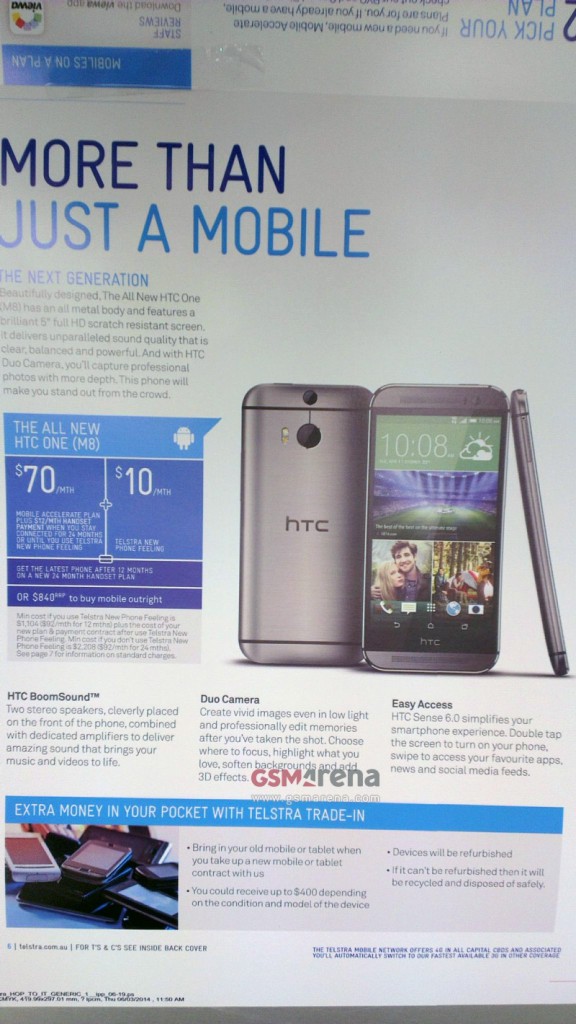 This is the complete brochure that has leaked, but the main take away here is this –

Create vivid images even in low light and professionally edit memories after you’ve taken the shot. Choose where to focus, highlight what you love, soften backgrounds and add 3D effects.

Now lets try to figure out how it will work. First up, low light advantage is obviously the Ultrapixel camera’s large pixel size that HTC mentions here, so it is safe to guess that the low light mode will exclusively use the UltraPixel camera.

About the “Edit memories after you’ve taken the shot”, we have got this theory – Assuming the new HTC One has the Snapdragon 800 processor inside, it will be able to push through or manipulate Ultrapixel 4 MP shots with ease. The old HTC One used to take a rapid burst of pics along with video thanks to the small MP count, so we are guessing HTC is probably going to put it to use here for depth data, thanks to more processing power at the disposal. If you remember right, Nokia has its own Refocus app that lets you focus after you take the shot called.

It works by taking multiple shots at different focus levels and combines them into a single photo. Trick is, it takes the photos at a low 5 MP resolution to avoid the obvious overhead and a faster manipulation of the photos without much shake, it also proves to be less stressful for the chip inside. This will obviously be a even minor problem for the new HTC One as the depth map can be created with the Ultrapixel camera separately and the detailed high resolution image can be retained with the other camera that sits at the top.

Creating a depth map will let you change the focus, lets you add bokeh effects(a blur to the background) and even add 3D effects, just like what the brochure proclaims. In the end, it’s looking like the dual camera implementation is put to clever use by HTC and we can’t wait to see the real deal when it launches later this month. Also among the other things that the new HTC One will get is the “Double tap to turn on” feature(part of Sense 6.0) that’s been slowly making its way on to many devices recently.

We’ll be there live from the HTC launch event in New York, so stay tuned to the blog for more information regarding the next HTC flagship and let us know what you think of this, in the comments section below.