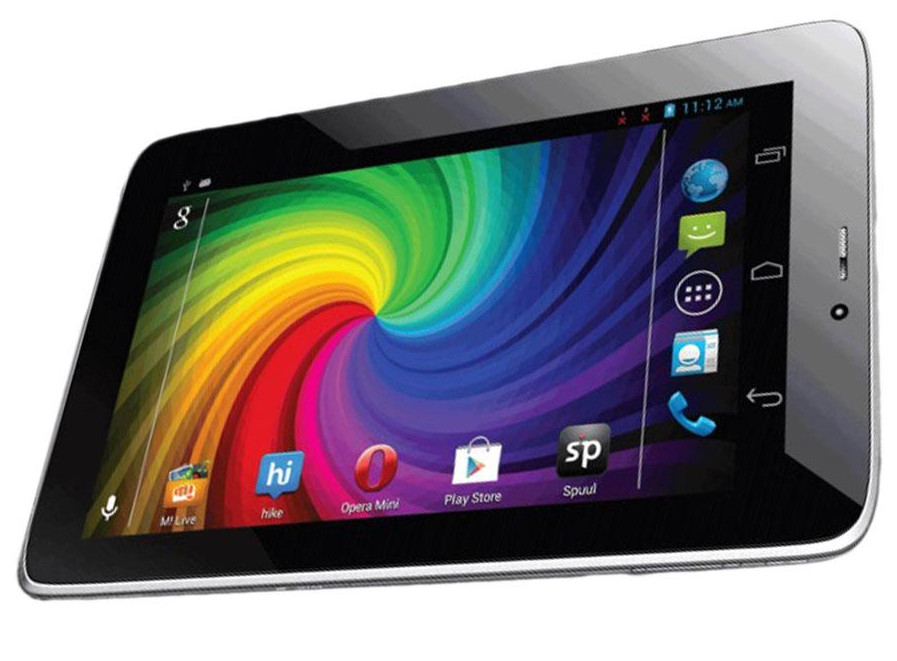 Micromax Canvas Tab P650E, the company’s first tablet in the Canvas series with CDMA support is now available from online retailers HomeShop18 and Infibeam. Micromax Canvas Tab P650 with a 8-inch display was launched last year, but this has a 7-inch display. It is powered by a 1.2 GHz quad-core processor and runs on Android 4.0 (Ice Cream Sandwich). 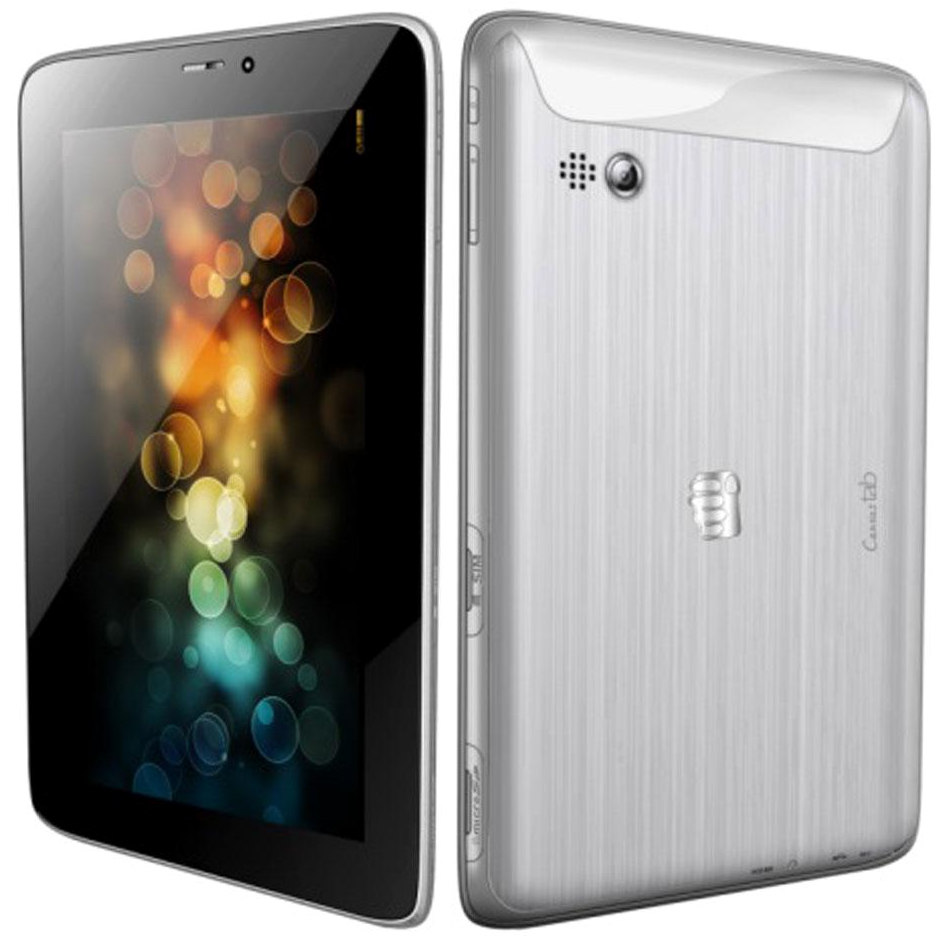 It has a 2-megapixel rear camera and a 0.3-megapixel (VGA) front-facing camera. It has CDMA SIM card support and an earpiece for voice calling capabilities. 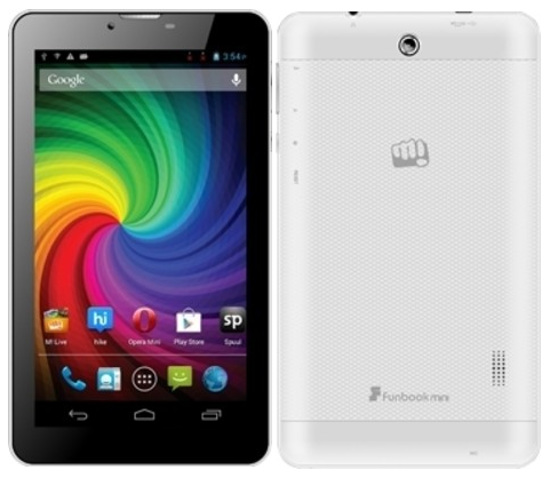 Micromax launched the Funbook Mini P410 last year, the Funbook Mini P410i has appeared on the official website, and has better specifications. It has a 7-inch (1024 x 600 pixels) capacitive touch screen display, powered by a 1.2 GHz dual-core processor and runs on Android 4.1 (Jelly Bean). It has dual SIM cars slots with 3G support, voice calling and SMS, similar to the Funbook mini P410. It has a 5-megapixel rear camera and a 2-megapixel front-facing camera.

The Micromax Canvas Tab P650E comes in Silver colors and is priced at Rs. 8999. The Micromax Funbook Mini P410i comes in Black with White color and is expected to go on sale soon.