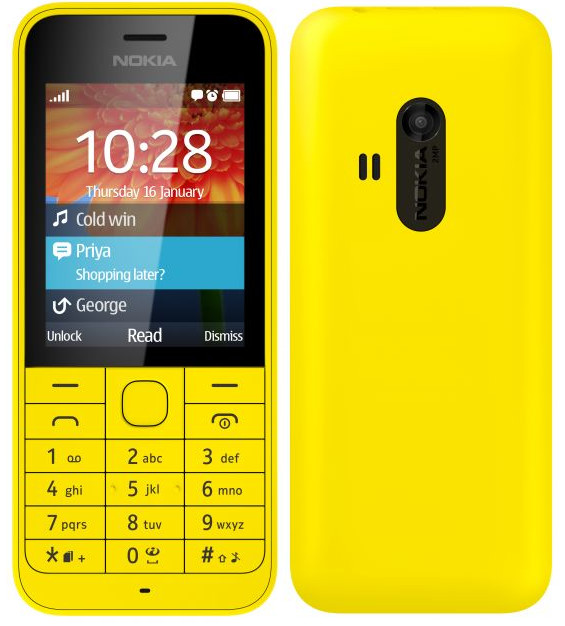 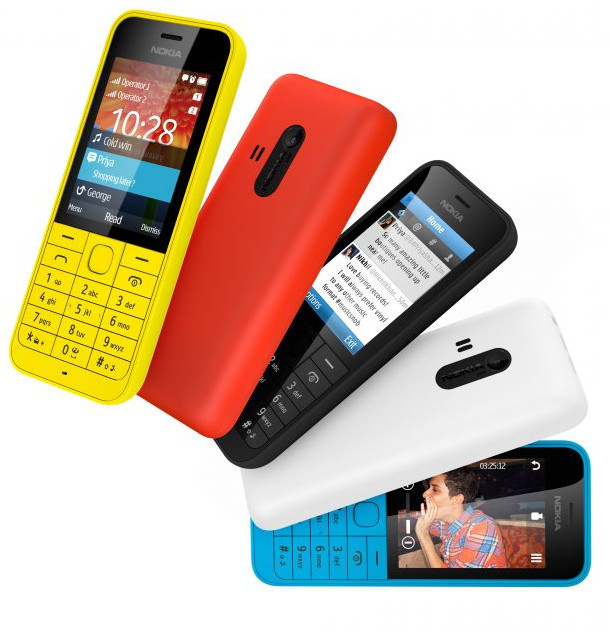 It has Nokia Xpress Browser and integrated Microsoft Bing search. It comes pre-loaded with Facebook, Twitter and Yahoo Messenger and has 6 preloaded Gameloft games. It also comes with microSDcard expansion slot.

The Nokia 220 and Nokia 220 Dual SIM comes in Red, Black, White, Yellow and Cyan colors. Both these phones would go on sale soon in Asia-Pacific, Europe, India, Latin America, the Middle East and Africa.