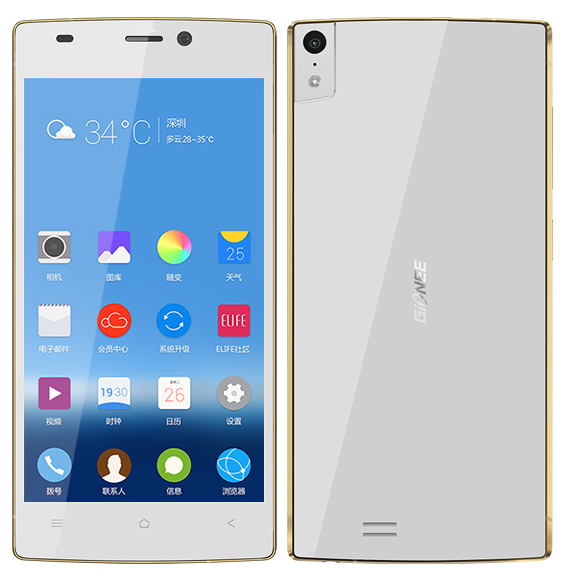 Gionee has just announced the Elife S5.5, the company’s thinnest smartphone at an event in China. It is said to be the world’s thinnest phone that has 5.5mm thin magnesium alloy frame. It has a 5-inch (1920 x 1080 pixels) Full HD Super AMOLED touch screen display with Corning Gorilla Glass 3 protection. The display module is just 0.55mm thick and the back cover is 0.40mm thick, that is also protected by Corning Gorilla Glass 3, making the phone very slim. It It is powered by a 1.7 GHz Octa-core MediaTek MT6592 processor and runs on Android 4.2 with Amigo 2.0 UI on top. 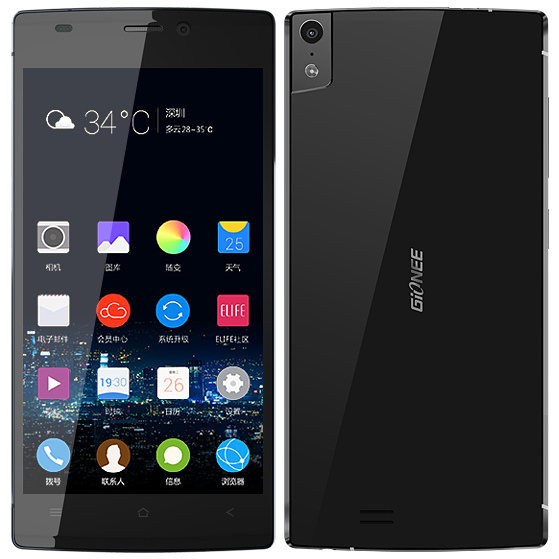 It has a 13-megapixel auto focus rear camera with stacked Sony sensor, LED flash and a 5-megapixel front-facing camera with 95 degree wide-angle lens. 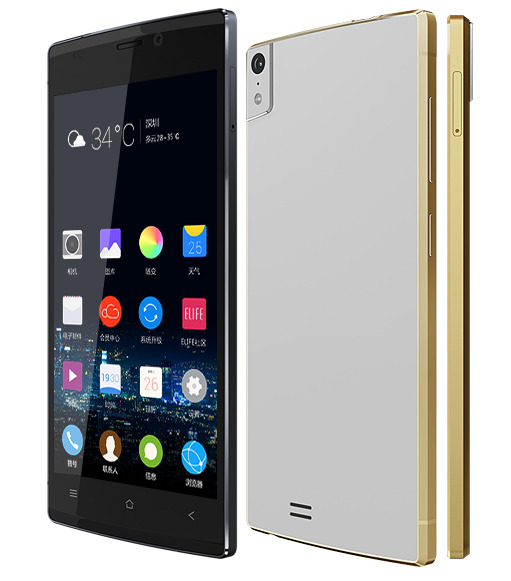 The Gionee Elife S5.5 comes in Black, White, Pink, Blue and Purple colors. It is priced at 2299 Chinese Yuan equals (Rs. 23,550 approx) for the 3G version and is available for pre-order starting today. It would go on sale in China starting March 18th. Gionee plans to launch the smartphone in more than 40 countries worldwide, including India. The LTE variant of the phone would be available in June.