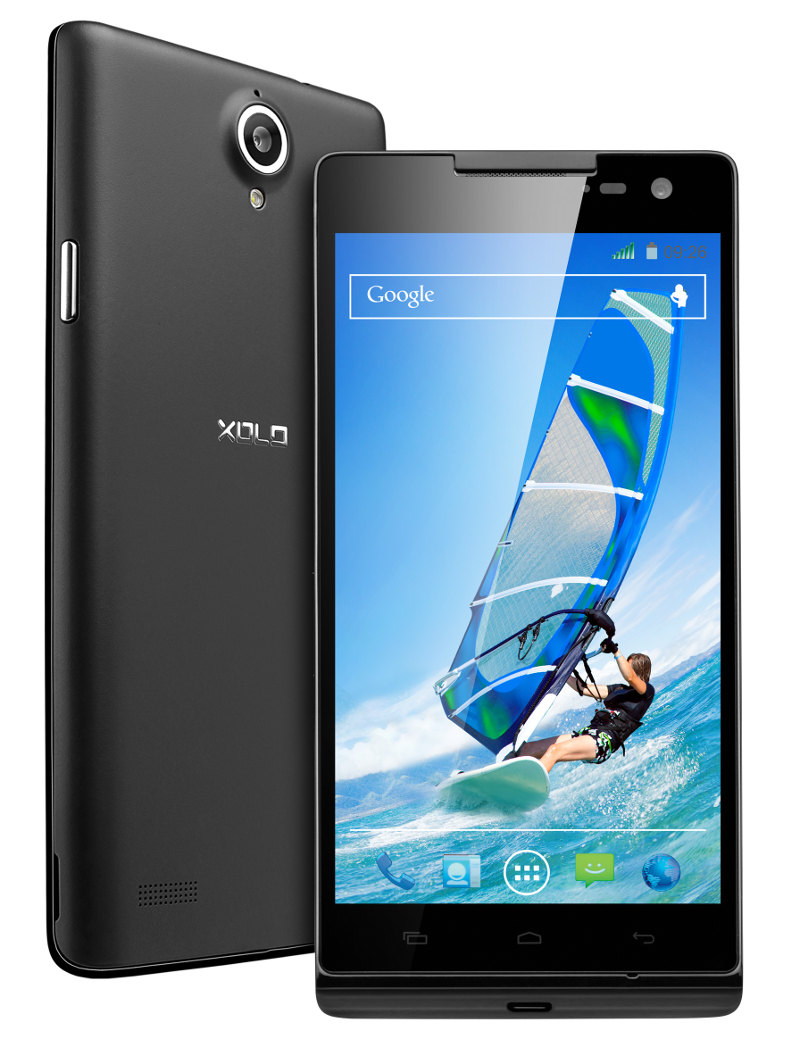 Xolo has launched the Q1100, the company’s latest smartphone in the Q CORE series. It appeared on the official website last week and packs a  5-inch (1280 x 720 pixels) HD IPS display based on One-glass-solution, powered by a 1.4 GHz quad-core Snapdragon 400 (MSM8228) processor with Adreno 305 GPU and runs on Android 4.3 (Jelly Bean). It comes with an 8-megapixel rear camera with LED flash, BSI 2 sensor and a 2-megapixel front-facing camera.

This also has dual SIM support, packs 1GB of RAM and a 2000 mAh battery. It comes with exclusive Snapdragon apps like Snapdragon Audio+ for high quality rich surround sound, Quick Charge feature to charge mobile up to 75% faster than the usual conventional technology, Snapdragon Battery Guru for optimizing battery life and the latest Snapdragon Glance.

This is the first phone This would directly compete with the Motorola Moto G that was launched in India recently.