HTC just published its financial reports for the third quarter of 2014 and has unfortunately reported yet another decline in sales. The company reported revenues of NT$42.9 billion. This is a substantial year on year drop from the NT$60 billion reported in Q4 2012. The 28% drop amounts to a drop of about USD 0.6 billion YoY in terms of revenue. 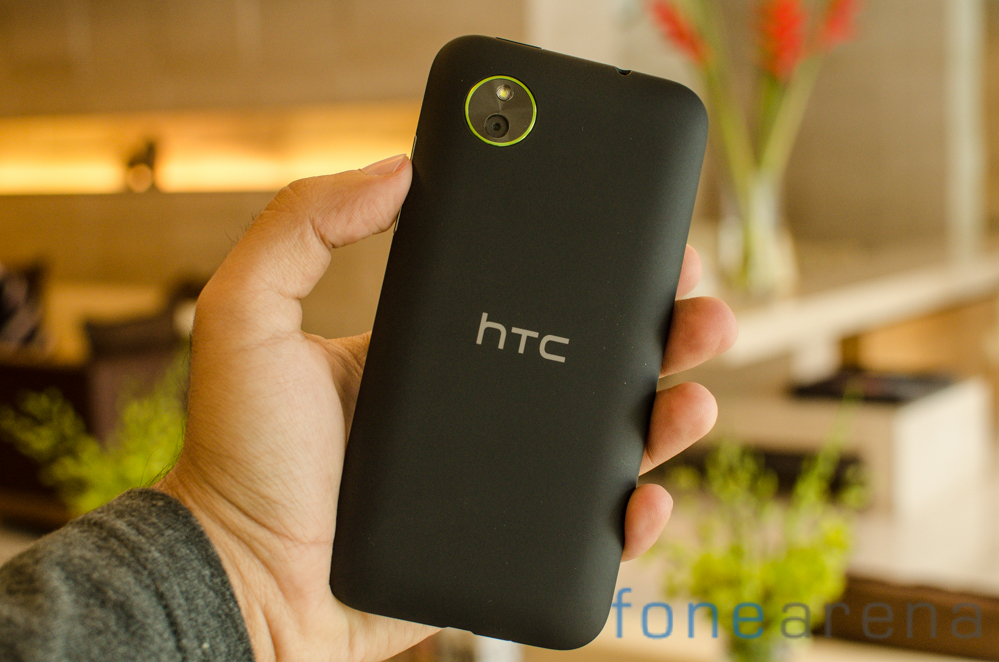 HTC’s operating margin was reported as -3.7 percent with a quarterly profit of NT $0.31 billion. HTC has forecast even lower revenue for Q1 2014. The company expects to make about NT$35 billion in the first quarter of 2014. This can be accounted to the lack of new launches especially in the upper end segment. We reported earlier that HTC plans to make a broader push towards strengthening their lower and mid range product portfolio. 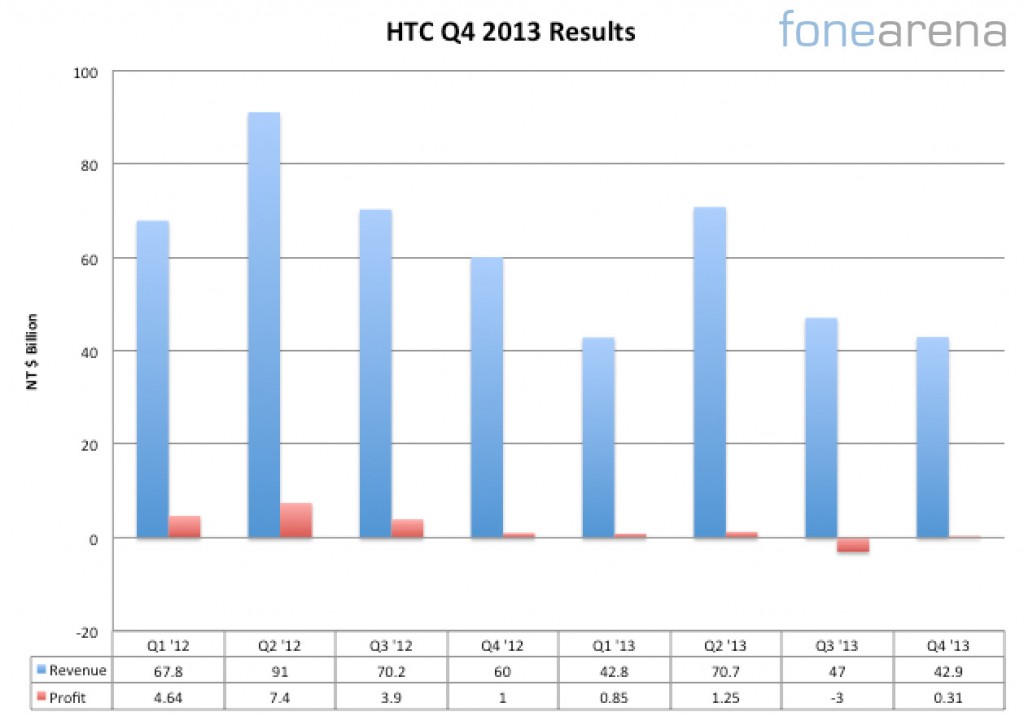 CEO Peter Chou, echoed similar thoughts at the earnings call and reiterated a priority for the company that they need to communicate better with consumers. HTC is expected to launch its next flagship product ie the M8 at MWC later this month. As is the popular trend, a mini version of the phone is also believed to be in the offing with cut down specifications and a more mainstream price point. Recently rumors have come up that suggest that HTC might be collaborating with Google on the next Nexus 10 tablet. With a range of high profile launches coming up, the company has a fighting chance but it will be a long uphill battle towards regaining their market position.